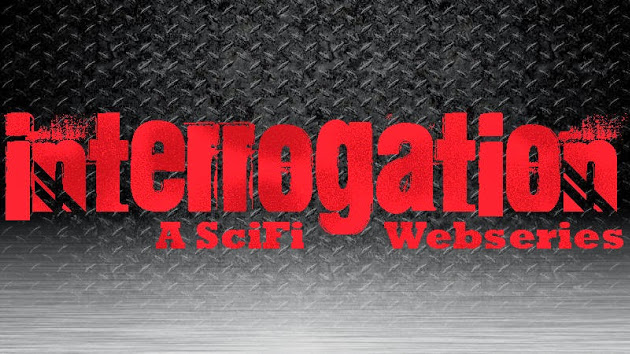 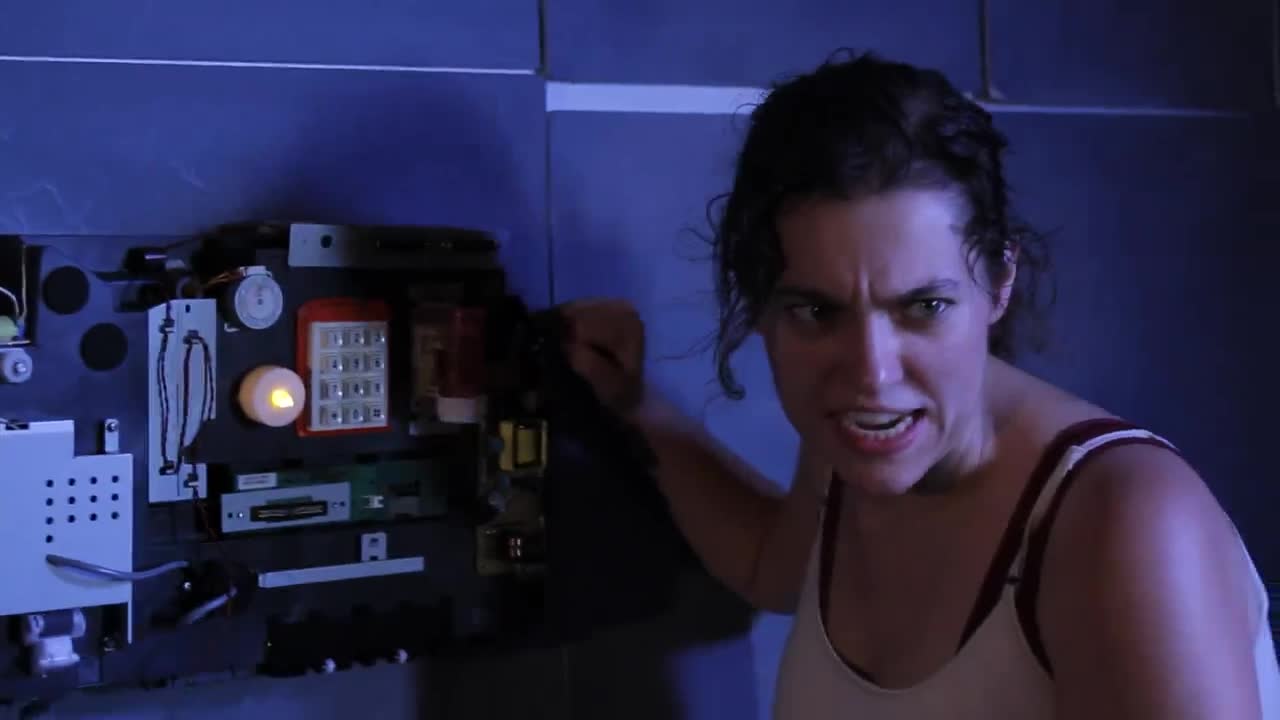 6 thoughts on “What To Watch: Interrogation”