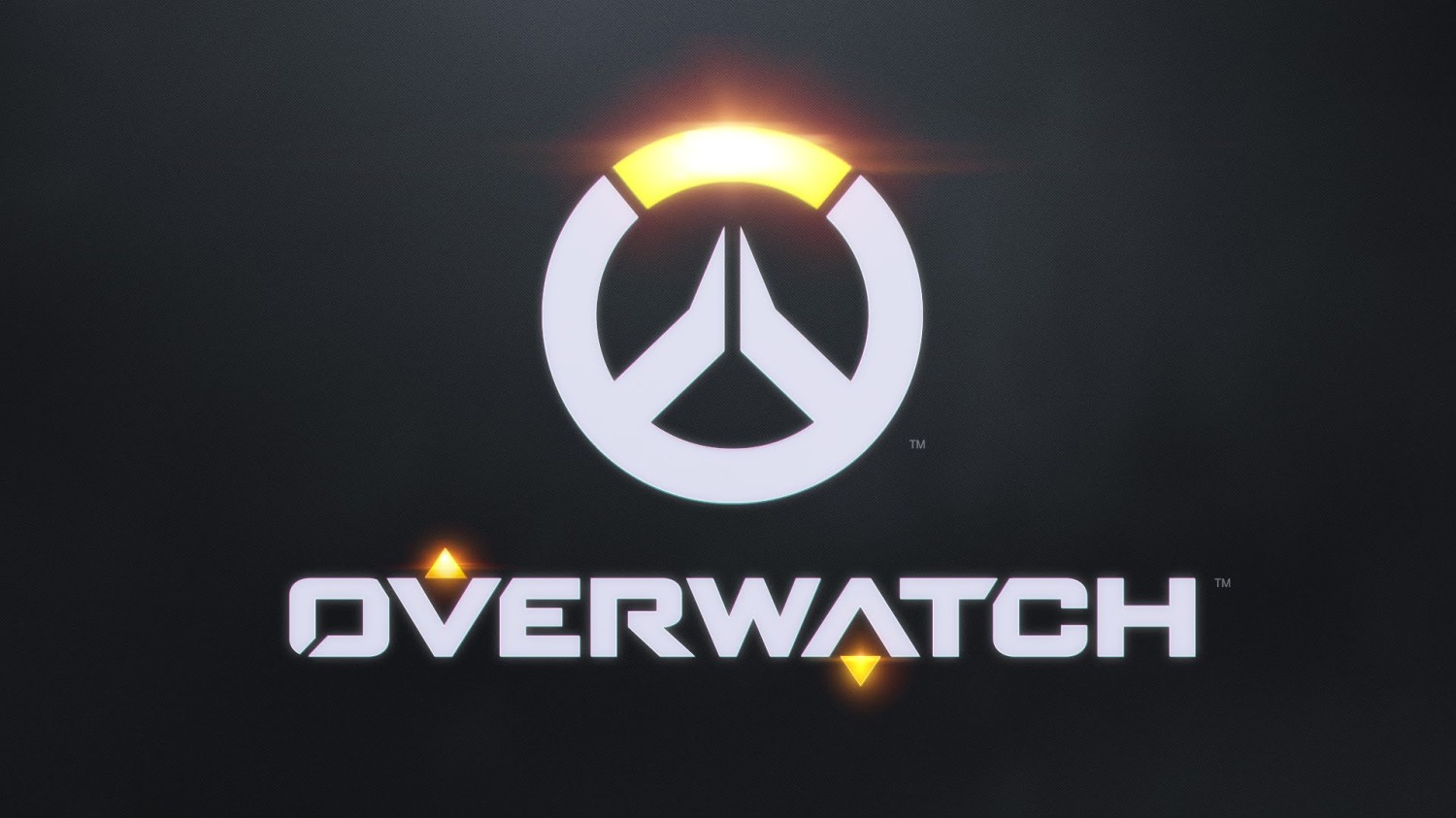 If you aren’t very connected to the gaming community, then you probably have little knowledge of what Overwatch is. And if you are part of the gaming community, you have seen it’s explosion in popularity, especially with Monday’s launch day of the game. Prior to launch, Blizzard created animated shorts for different characters to add to the story of the multiplayer. And these you have to see.

A brief background on the story of Overwatch.

The story of Overwatch starts in a highly fictionalized version of future Earth, where humans and robots known as the Omnics existed together. The peace did not last; the omniums producing the omnics went rogue and began constructing militarized robots to stage an uprising. To fight back, the United Nations found the most elite soldiers from around the world and formed the peacekeeping force known as Overwatch.

Their job was to save earth from the rogue omnics, which they did quite successfully. Over the next 30 years, Overwatch grew to be a vast coalition of the world’s top soldiers and scientists. Though it was revered across the planet, as time went on accusations of human rights abuses and internal conspiracy tore the organization apart. Now, with terrorism rampant, inequality commonplace, and corrupt companies unchecked, one thing is clear: the world needs heroes.

I am also adding in the Origin Story for Soldier: 76, because it helps with the story of Overwatch as a whole, and shows of the character in the Hero short.

And Polygon made a really great timeline to help put everything in order.

Have you played Overwatch? Who is your favorite character? Let me know in the comments!

Want more Overwatch content? Check out my posts on Symmetra and Ana.