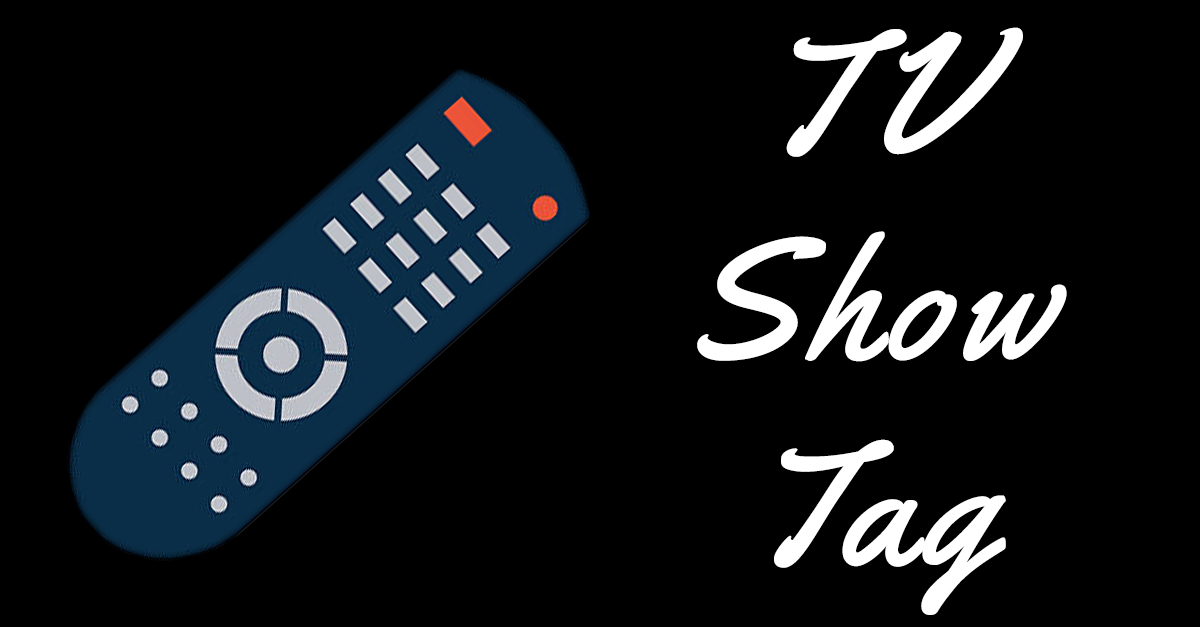 For those of you who haven’t been on my site before, it’s good to know that I am not a huge TV watcher. I basically don’t watch TV at all. But, I got tagged by the Geeky Brunette to do the TV show tag, so I thought it would be interesting to see what shows I do watch.

For the sake of this tag, I am not counting web series our YouTube as TV, but Netflix Originals and such are.

Uhhhh good question! I don’t know if I could define my favorite genre since I am so picky even within genres.

There are tons of shows that I have never seen but absolutely hate the concept (ie Bachelor/ Bachelorette). I think reality shows that involve no skill or talent bother me the most.

I have seen Daria millions of times and will keep watching it a million more.

Do You Prefer Watching Things Week-By-Week or Binge-Watching?

I’m a mix of both. I will watch 3-4 episodes in a row and then not watch for awhile and then watch 3-4 more.

I prefer what is canon not gonna lie.

Show You Could Never Get Into?

Game of Thrones. I have tried, I have failed, I am not trying again.

Show You Fell Out of Love With?

Orange is the New Black. I can’t wait a whole year between seasons so I just didn’t care enough when the latest came out to watch.

There was a reality scavenger hunt competition called Treasure Hunters that had 1 season in 2006 that was amazing. It was very history based around the US and was very well-done and deserved more seasons.

I used to watch Say Yes to the Dress a lot in college because it would be on for hours and was generally not over dramatic.

What Are You Currently Watching?

Not much TV at all. YouTube and Twitch as usual for me.

I tag you, dear reader. If you have a blog or just feel like thinking through your favorite shows, do the tag!

Leave a Reply to The Animation Commendation Cancel reply