It has been a while since I have done a needs-to-exist Funko wishlist! So long, that most of the suggestions on the previous one have now come to fruition. So why not dream up so more great characters to be Funkos and maybe they will come true? 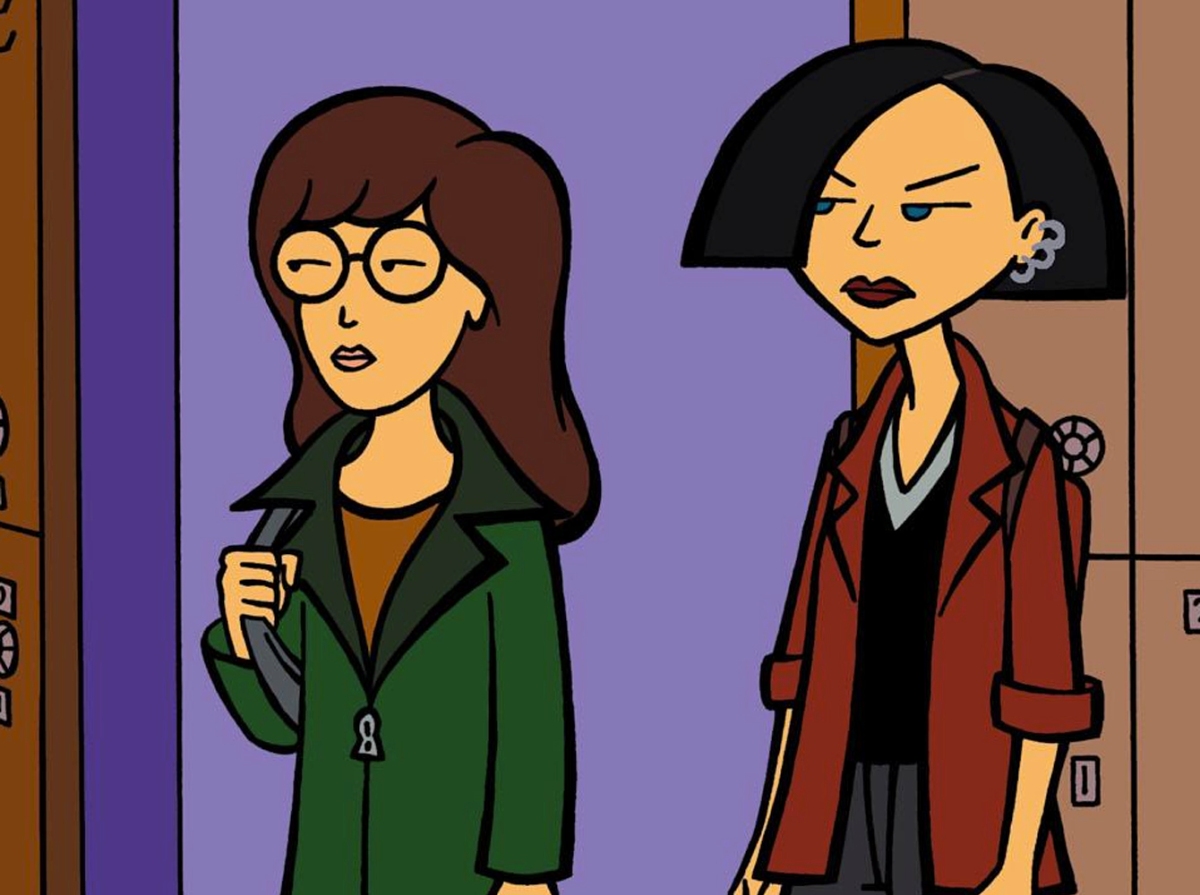 I mentioned this in the first version, but it is always worth mentioning my favorite TV show and their two best characters. Daria and Jane are two characters I would easily buy custom pops for, but I would love to get official ones made too. And since Funko is diving into our favorite shows of the 90’s, it may be closer than we think. 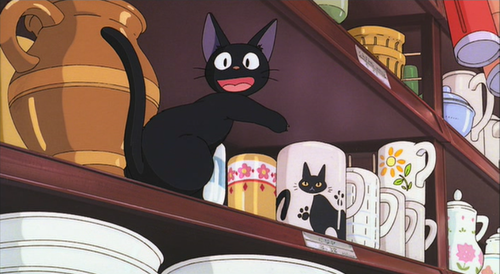 Whether it is Kiki and Jiji, or No Face, the love many have for Studio Ghibli characters would make wonderful Funko Pops. I’d easily get the Kiki set, and wouldn’t mind a Totoro in my collection too.

Funko has made really cool Pops for indie games, like Cuphead and Bendy and the Ink Machine. Armello is one of my absolute favorite games, so I would love to see their eccletic characters in Funko form. 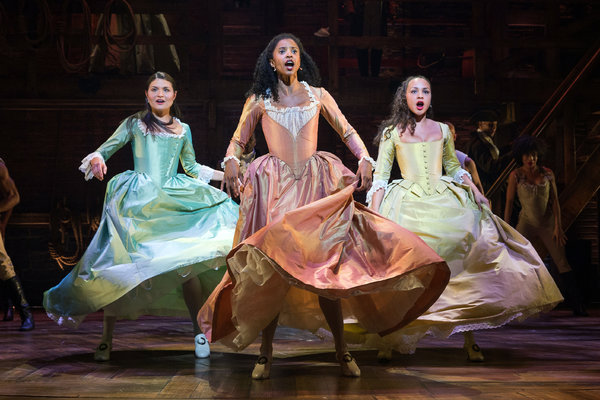 Since Funko is making all of our favorite 90’s shows into Funkos, they should next get into the great early 2000s Disney Channel shows like Lizzie McGuire (she basically already had a Funko in the show), Kim Possible, and That’s So Raven. I know I would buy Kim Possible Pops so fast.