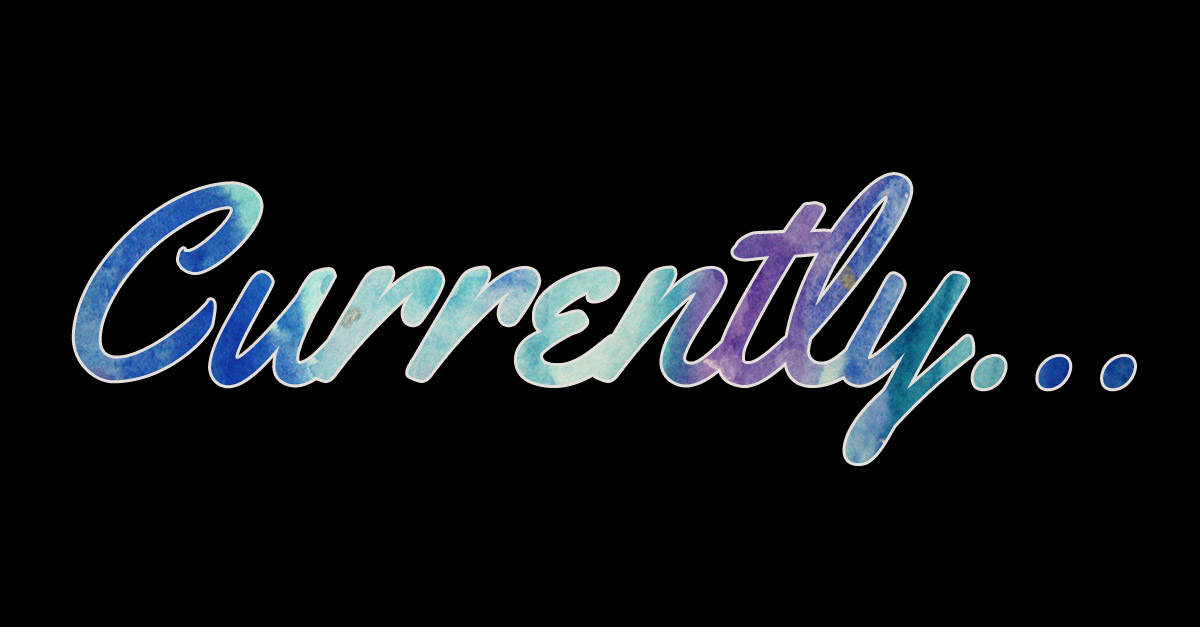 Long time no see from this geek in a while! But I’m super ready to be back to the blog and writing again! 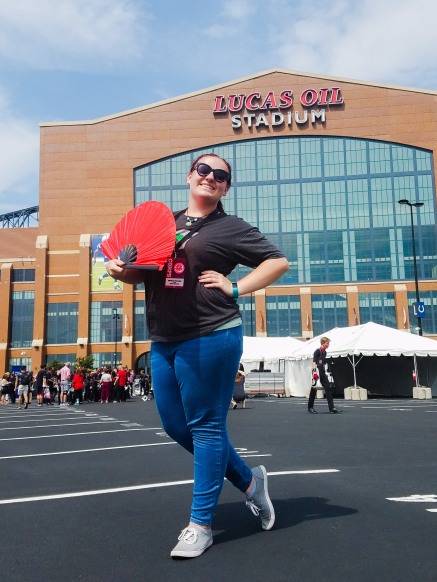 Let me explain where I went all of a sudden. For the summer, I do a lot of work travel. And I mean A LOT. And it’s constant travel and long work hours until we reach the end at Lucas Oil Stadium (the week after GenCon 😦 ) And this year I made it extra hard on myself by taking classes for my master’s degree while working and traveling non-stop. So the blog had to go quiet without warning because even though I really wanted to keep it going while gone, it was too hard. But now that I am home again after this three-month adventure, I can get back to writing and gaming!

What’s interesting is that even though I was gone, I kept on geeking in some way or another. In fact, I came home to some new geekery waiting as well as brought some things home from my time travel the USA. 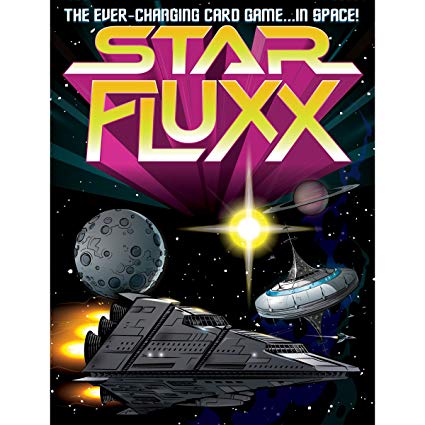 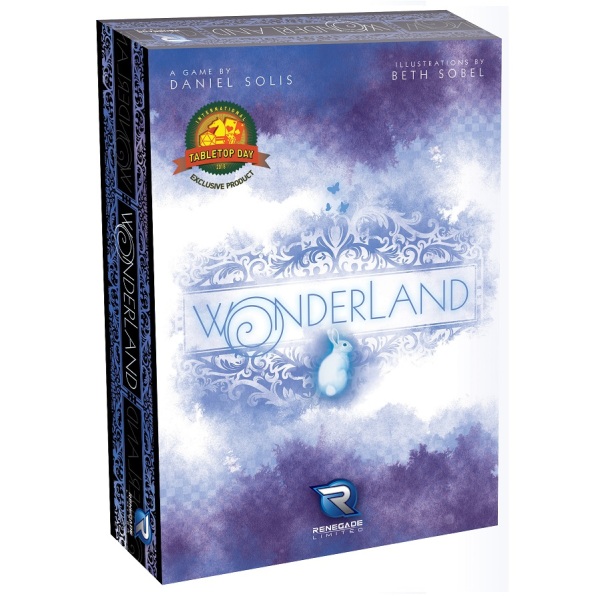 First, I went to Powell’s City of Books in Portland, Oregon back in June. It was absolutely massive, and I walked around it about 3 or 4 times just taking it all in. Although I didn’t get any books in the City of Books, I did pick up a couple of new games. One being Star Fluxx, which I have wanted for a while now and finally found it in a store, and the other Wonderland, which I had never heard of until seeing it in the store and it turned out to be an International Tabletop Day official game. As a random addition to the games I got, I picked up Dos, which is the sequel to Uno, from a Target while gone also.

Ok, now onto what I came home to. I’m going to start with my Jordandene haul because I actually forgot one of the things I ordered because I ordered it two days before leaving. The forgotten one was the Complex Female Character shirt in partnership with Sam Maggs. I also just barely got the July Shirt of the Month with a classic Edna Mode quote, that is perfect for my upcoming Disneyland trip. 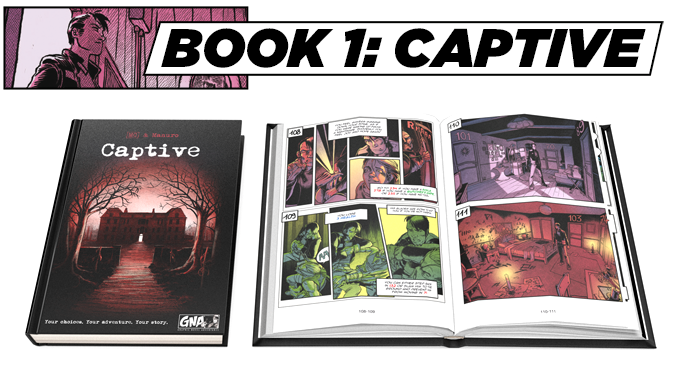 Something I also ordered prior to leaving but didn’t get until I returned was Captive, a graphic novel choose your own adventure game. I’ve seen other gamers start to try theirs so I’m looking forward to giving it a go myself.

That’s it! I’m looking forward to getting back in the geeky things, especially with exciting trips coming up and new things to play!

What have you been doing this summer? Let me know with a comment below.