After doing posts about games for Halloween, both horror and non-horror, I decided that Christmas needed some video game love as well. And while there are many, many super cheesy holiday games out there, I have tried to find games that are very fun and not as cheesy as normally seen. Although I am sure some cheesy has come through, it’s all in good festive fun.

This is definitely my age and nostalgia showing, but Polar Bowler was one of my favorite games I played on the family PC as a kid. It may not be the most overtly holiday game, but bowling with a polar bear in an artic scene gets pretty close. Also, you can still buy this game directly from WildTangent games.

If you are someone who watched gaming videos on YouTube, you may have seen this game pop up last year. It’s a racing game where you play as Santa while racing to collect presents. Apparently, it can be a little rage inducing with its mechanics, but it looks like a simple and enjoyable game nonetheless. 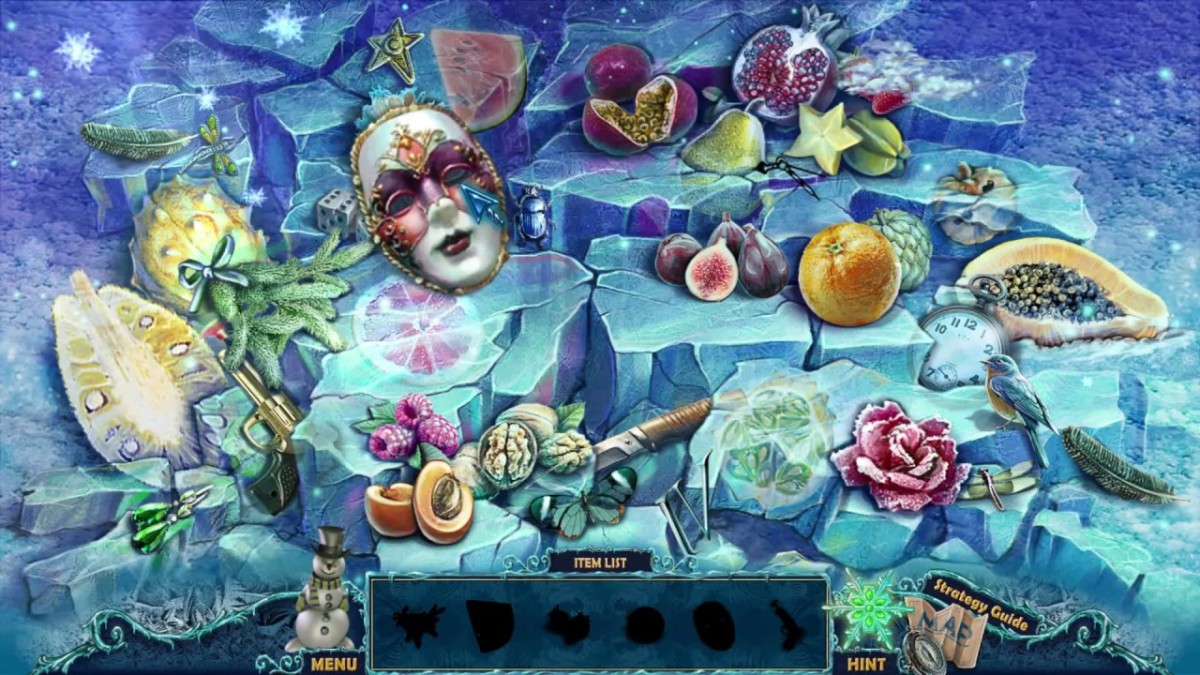 I have noticed that for the holidays, there are a ton of hidden object games. If you enjoy hidden object games, you could easily find a festive one for you with a simple Steam search. I specifically include Christmas Eve: Midnight’s Call because it was not following a classic story, but had its own story of trying to save Christmas from eternal darkness.

Ok hear me out, I know this is a weird one. But if you are someone who would rather be playing one of the horror games from my Horror Games for Halloween posts, this game is for you. It is a scary game based during Christmas, with a kid exploring his house and opening his Christmas present early. However, that act may be the end of him.

Santa’s Story of Christmas is a story-driven adventure game that just came out this year. Platform your way around and try not to be defeated by the various obstacles in the 9 different levels. With hand-drawn artwork and festive music, this game is sure to get you into the holiday spirit.

Have you ever wanted to know what it would be like to be Santa and have to deliver gifts all over the world and not be seen? You can with Secret Santa. Guide Santa to the Christmas tree of every house and drop presents off without being detected, shot, chopped, or blown up in the process. It’s a short game with only 30 levels, but that is great for the holiday season as a quick play to get into the Christmas spirit.

Do you have any festive games you enjoy playing during the holidays? Let me know with a comment below.