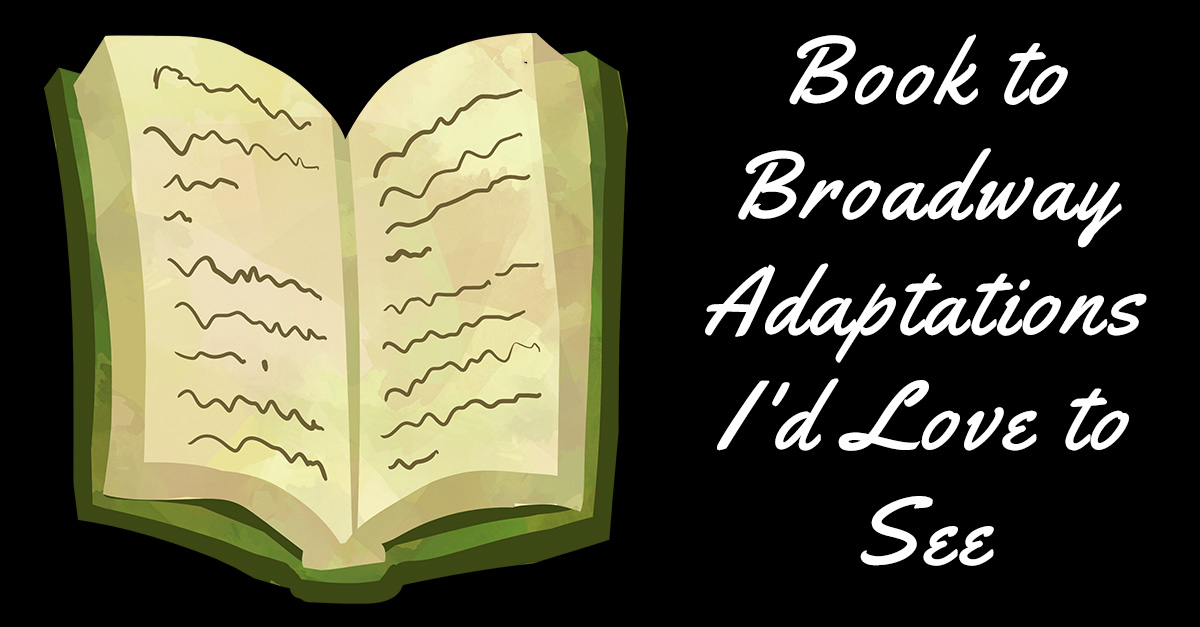 There are so many musicals and plays that were derived from literature, like Be More Chill, To Kill A Mockingbird, and The Lightning Thief. And many have become award-winning productions, like Hadestown and Fun Home. So I started thinking about what books I’d love to see adapted to the stage and decided to make a post about it. 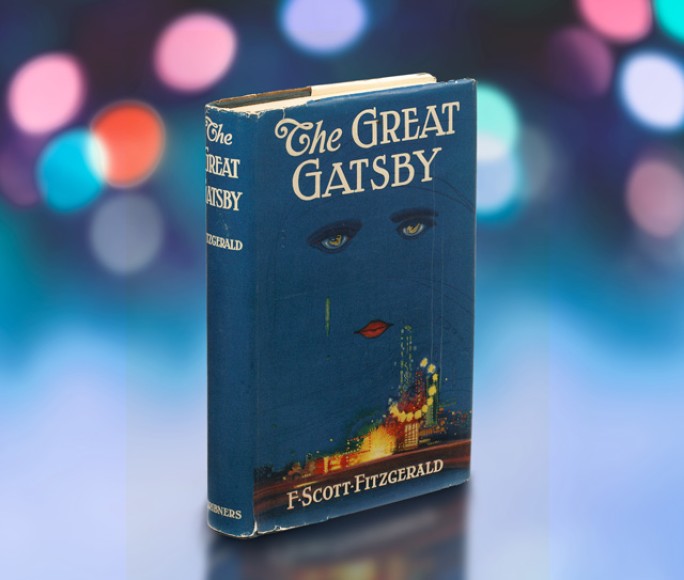 Not gonna lie, I am kind of a sucker for The Great Gatsby. I have seen it in both film adaptations and I even saw a ballet version of it. So imagine how interesting it would be turned into a jazzy musical though. It already has quite a bit of drama in its story as is, and adding more genres of music to musical theatre would be great. 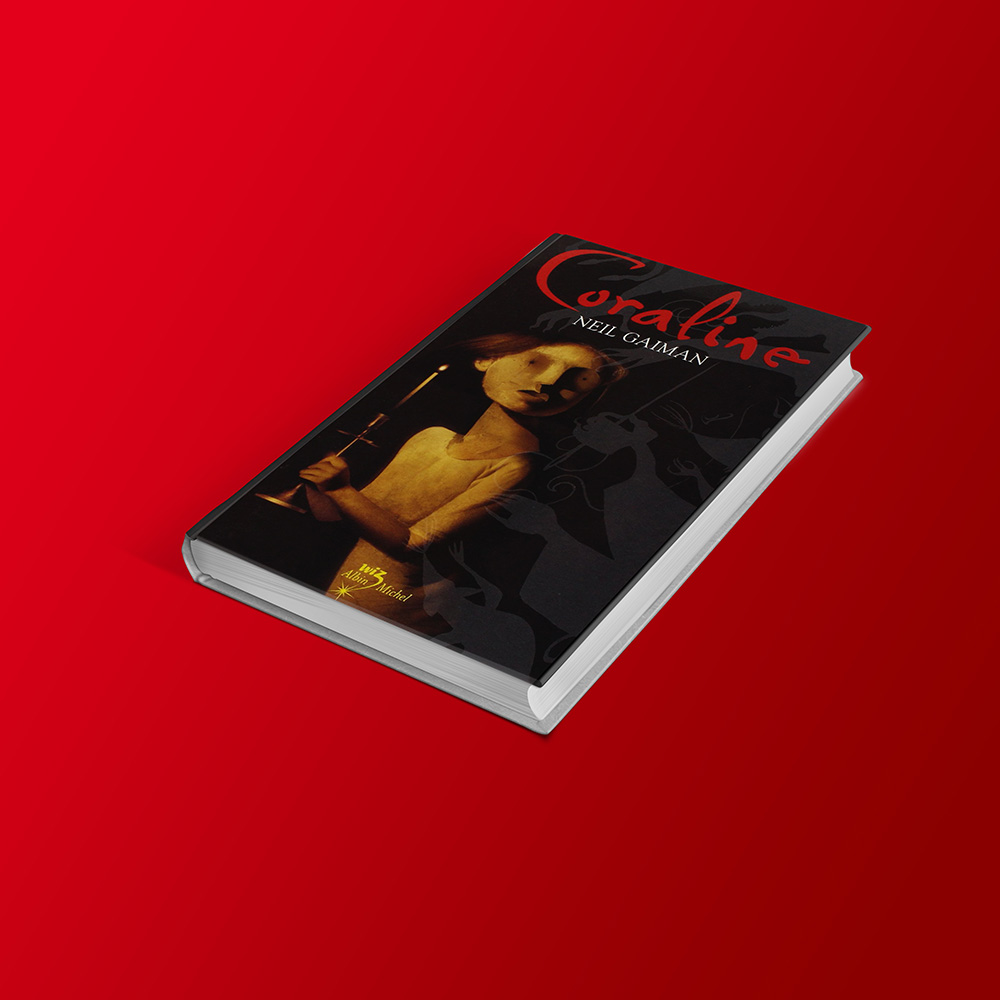 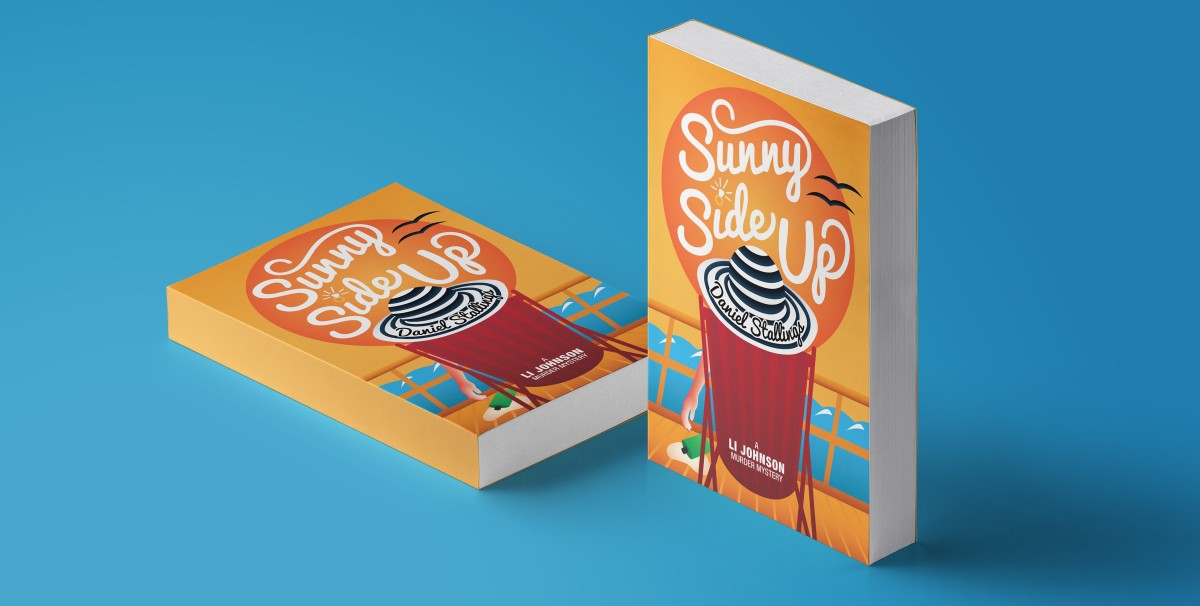 I am a little bit biased here, because of who the author is of this book, but I do think Sunny Side Up would make a great play. Watching a mystery unravel is entertaining enough, but the addition of a younger sleuth and a setting we have barely seen on Broadway, it would be an interesting adaptation to see visualized. 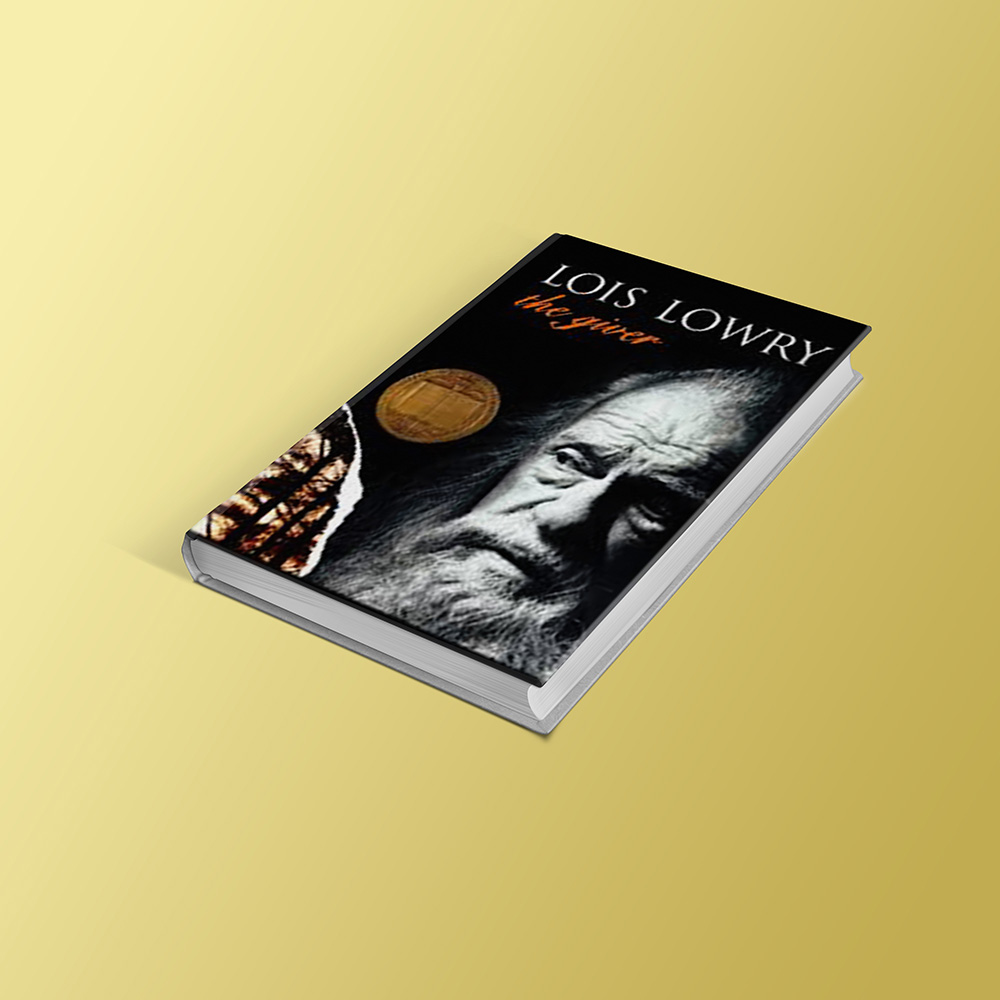 The Giver is one of my favorite books from childhood and has an interesting story that would be cool to see on stage. While I do love my musicals, I think this is better suited as a play. It really could go either way, but as a play, it could focus more on the story itself. Plus it would provide some interesting opportunities for how to iterate the memory transfers. 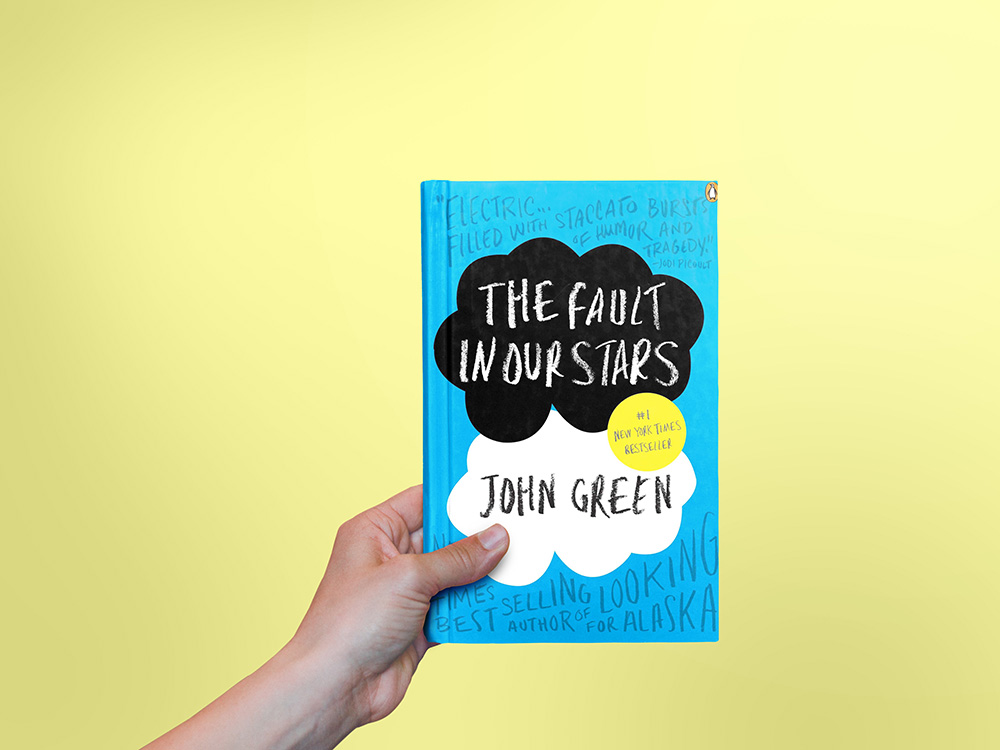 The Fault in our Stars

Stories surrounding teenagers have been popular on Broadway for a long, long time. Bye, Bye Birdie, Spring Awakening, Dear Evan Hansen, and so many more all focus on the experiences of teens. And with other YA books coming to The Great White Way, why not The Fault in our Stars. I also chose this one in particular because it has an impactful story and is overall a lovely story.

Do you have a book that you think would be an interesting Broadway adaptation? Share it in a comment below!