All gamers have a backlog, so for today’s Saturday Six, I am sharing six games that have been in my backlog and really need to be played.

Pyre is a party-based RPG where you lead your band of exiles to freedom through a series of mystical competitions. The story and visual novel elements really brought me in and I need to play it soon. 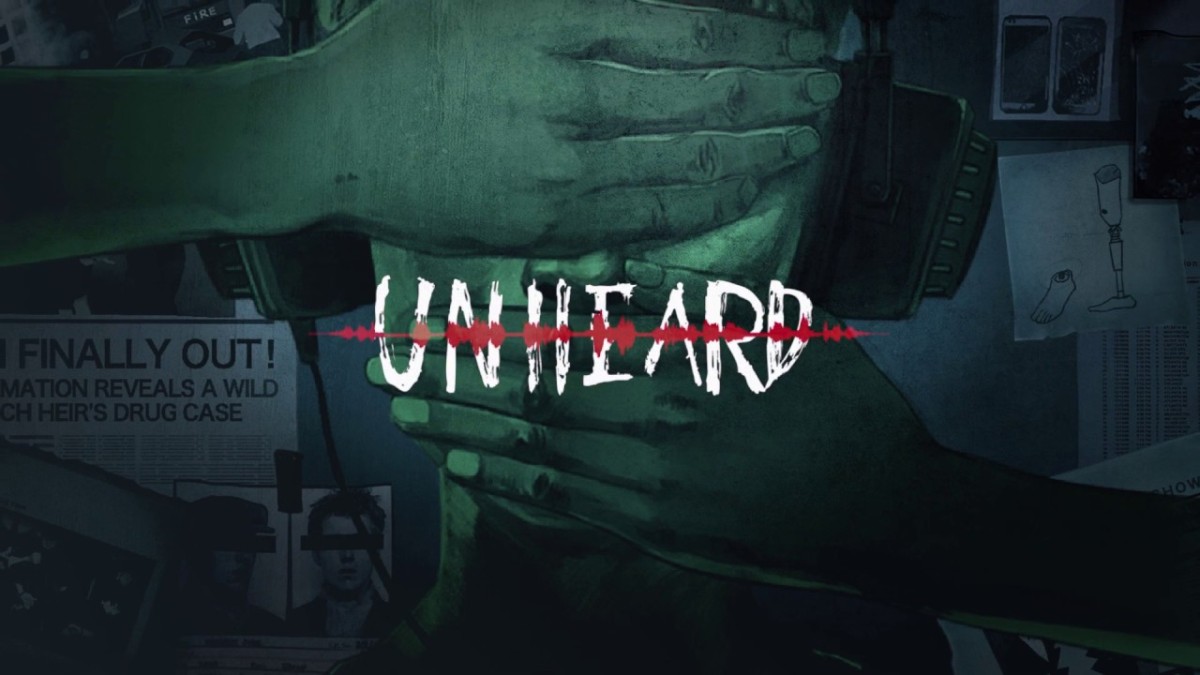 What if you could hear every word spoken at the scene of a crime? In Unheard, you play as a detective who only has audio to solve the crimes. Listen in on conversations to find the facts and solve the crime. I saw Jesse Cox play this and thought it was really interesting.

I own both Portal games and have played neither of them! Mainly because I am a fairly new gamer and also because so many new games come out that I find interesting. I feel like Portal is such a well-known game series that I need to play sooner rather than later. 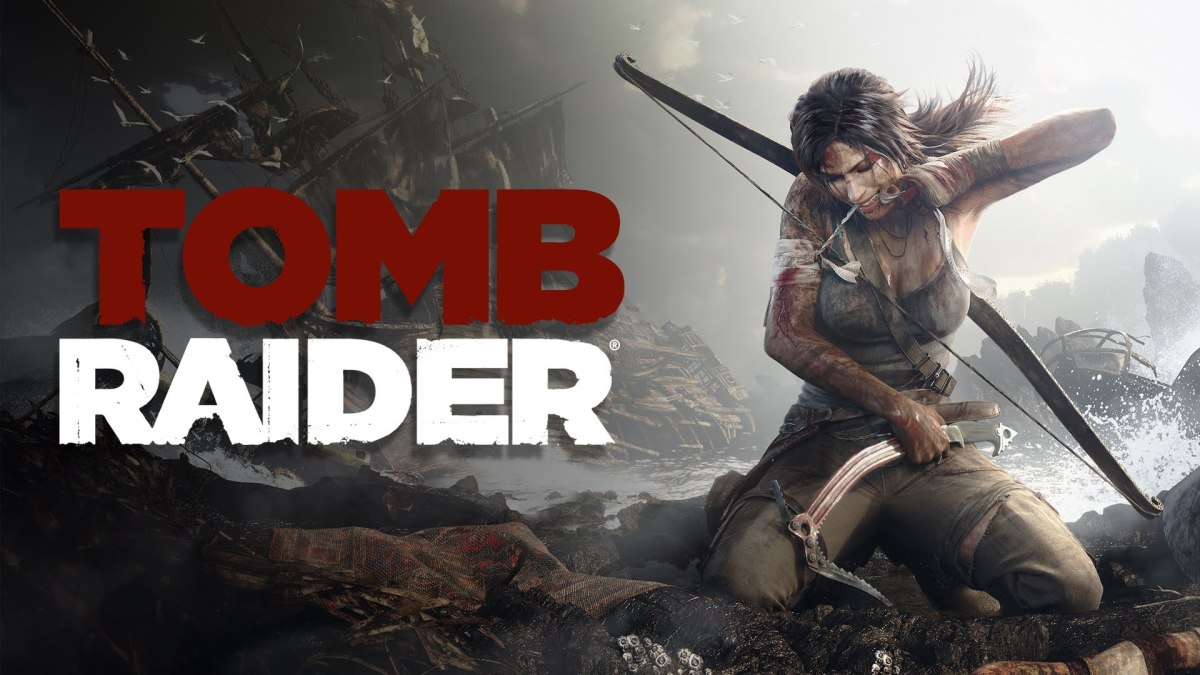 I really love the reboot Tomb Raider as a whole. I have watched the entire first game on YouTube and have played the intro, and that is it. I have all three but I think what stops me is the time commitment to play them all. I’m used to shorter games, so longer campaigns are not what I am used to playing.

Master of Orion is a series of 4X space strategy games, but I am really just focusing on the 2016 game. I do really enjoy strategy games a lot and have seen the game played on Twitch streams, but have yet to play it myself yet.

Ori and the Blind Forest

This visually gorgeous action-platformer is so well-loved. And since the sequel came out recently, the fact I have not played the first one yet is very present. My biggest obstacle with this game is that I have been told it is quite challenging and platformers are not my genre. I think I need to get it on the Switch since I am more comfortable playing platformers on it versus PC.