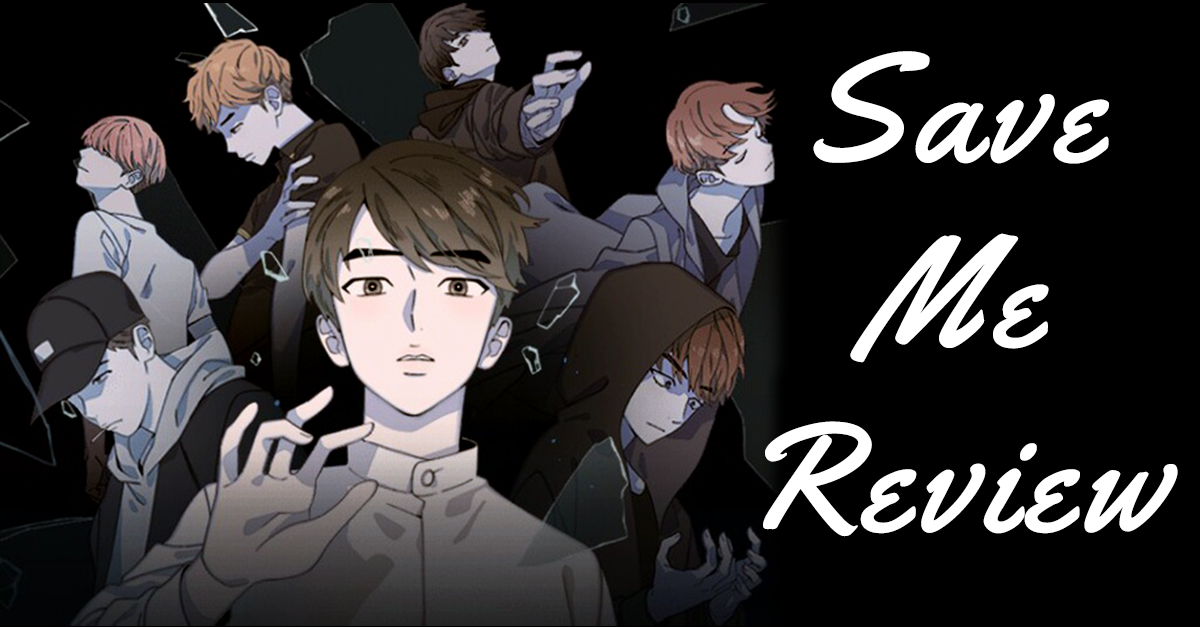 Save Me is a web comic for the Bangtan Universe that focuses on the character Seokjin as he tries to correct the mistakes that lead to the demise of his friends. Since I discovered the BU, I knew I had to read this comic and wanted to share my review with you all.

This is not a spoiler-free review. Spoiler sections will be identified.

To briefly preface what the Bangtan Universe is, it is an story line created around the members of the K-Pop group BTS. Each member plays a character of the same name and the overall story is their connection to each other and learning to heal from their traumas and tragedies. The Bangtan Universe is told through a collection of many different forms of media, including music videos, short films, and the notes.

Save Me primarily follows the character Seokjin when he returns to Korea after spending 2 years in the USA. He hasn’t seen any of his school friends since he left and doesn’t know how they are doing. As he goes around on April 11th, he sees some of his old friends but doesn’t interact with them. Time goes by and he finally decides to reach out starting with Namjoon. That’s when he learns how bad things have gone for everyone, from suicide to prison to committing murder. And that is when he is made an offer that will give him the power to save them all. But can he?

I’ll preface my review with that I was already familiar with what was going to happen in Save Me since I kind of accidentally fell into learning about the BU. But even with that, this is a very fascinating and complex story. The character’s stories alone are interesting although heartbreaking and how the intertwine with each other is equally captivating. This comic will shock and surprise you in a good way.

Save Me is a vital part of the BU. It acts as part 0 for the entirety of the story and setting up the biggest piece of the puzzle: that Seokjin can time travel with the mission to save everyone. We see him continuously fail to do so throughout Save Me, all of the characters’ demises, and Seojkin having to start again on April 11th. However, the comic ends before he succeeds.

The story continues with the book 花樣年華 HYYH The Notes 1, but you really need to have read Save Me to follow this story through since the time travelling is an important characteristics of Seokjin as a character and how he interacts with his friends. The comic and the book are companions and definitely need to both be read to understand it all. And there is more to come too.

You do not need to be a fan or know anything about BTS to enjoy this story. While the characters may be pulled from the members of the group, the story has nothing to do with their real lives. If you enjoy mystery thrillers, I would definitely recommend Save Me. The comic itself is also fairly short with only 16 episodes which can easily be read in one sitting. So if you want an introduction to this universe, Save Me is the best option.

Save Me can be read on Webtoon.

Have you explored the Bangtan Universe? Give me your spoiler-free thoughts in the comments.