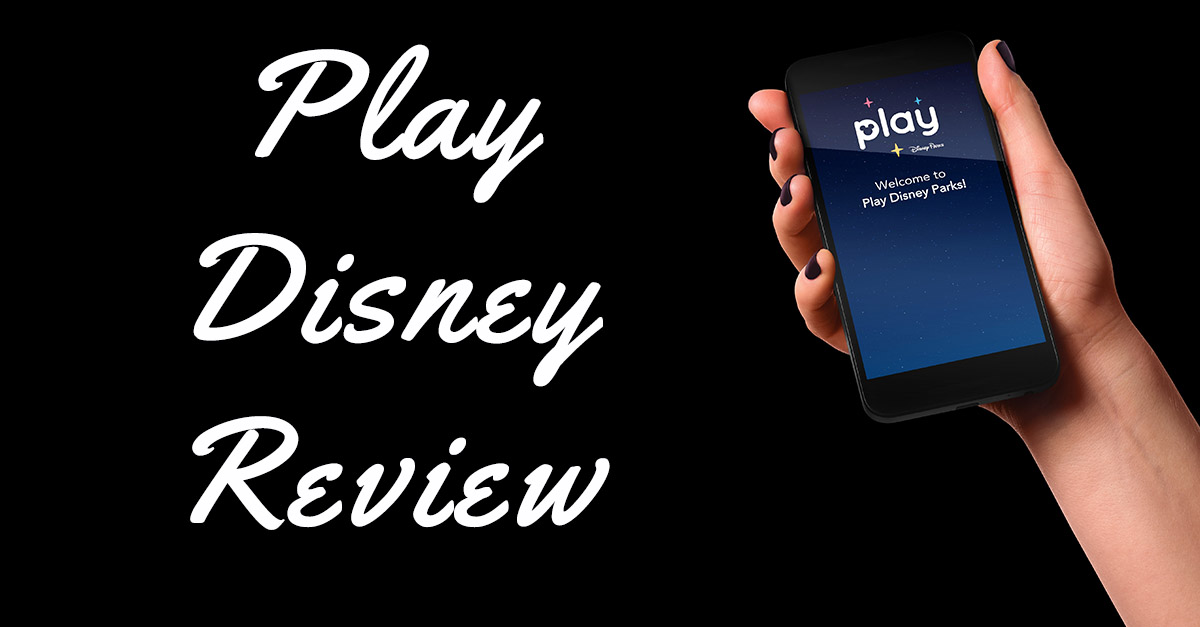 During my past couple of trips to Disneyland, I have seen the signs promoting Play Disney. Play Disney is an activity app with games you can play in the park and earn achievements. So on my most recent trip, I decided to give it a go for myself.

Play Disney is pretty simple and straightforward to get into. While in the park, you have opportunities to play games like trivia and multiplayer games, have special experiences only in the app, and earn achievements for riding certain attractions and doing different activities. They advertise it as a great thing to do while waiting in line for a ride, especially the long lines like for Peter Pan’s Flight and Space Mountain. 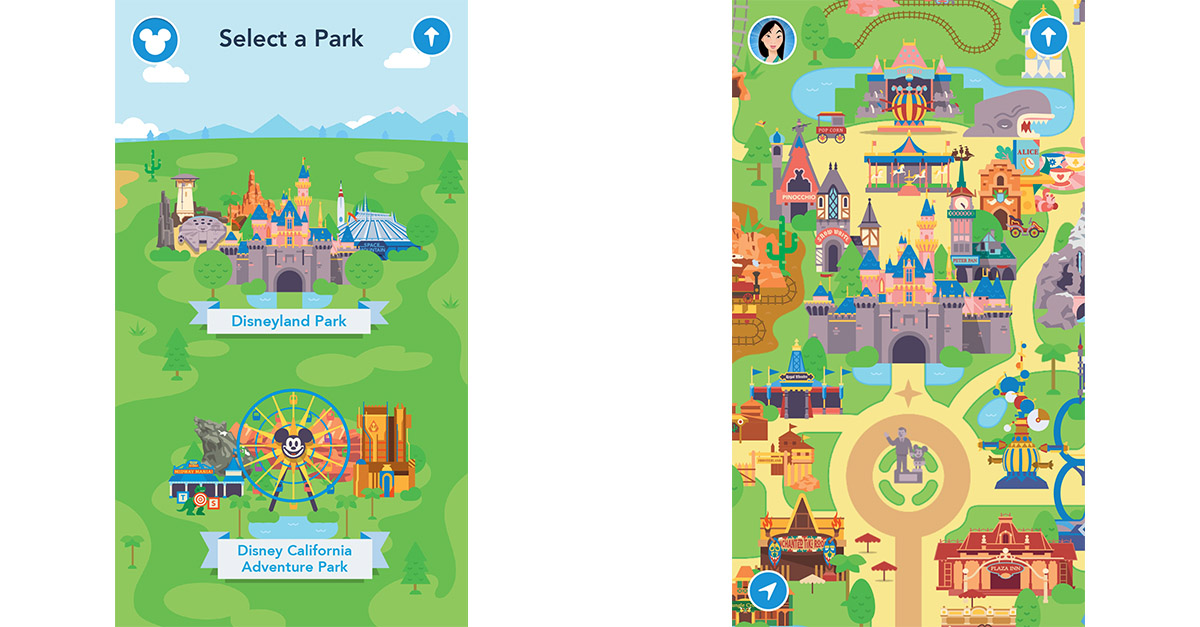 The app is location based, so for most things, if you are not in the area of that experience/activity, it won’t let you do it. Thankfully this wasn’t necessarily the case for attractions, since I started playing mid-way through the day but could go to attractions I had already done and earn those achievements. 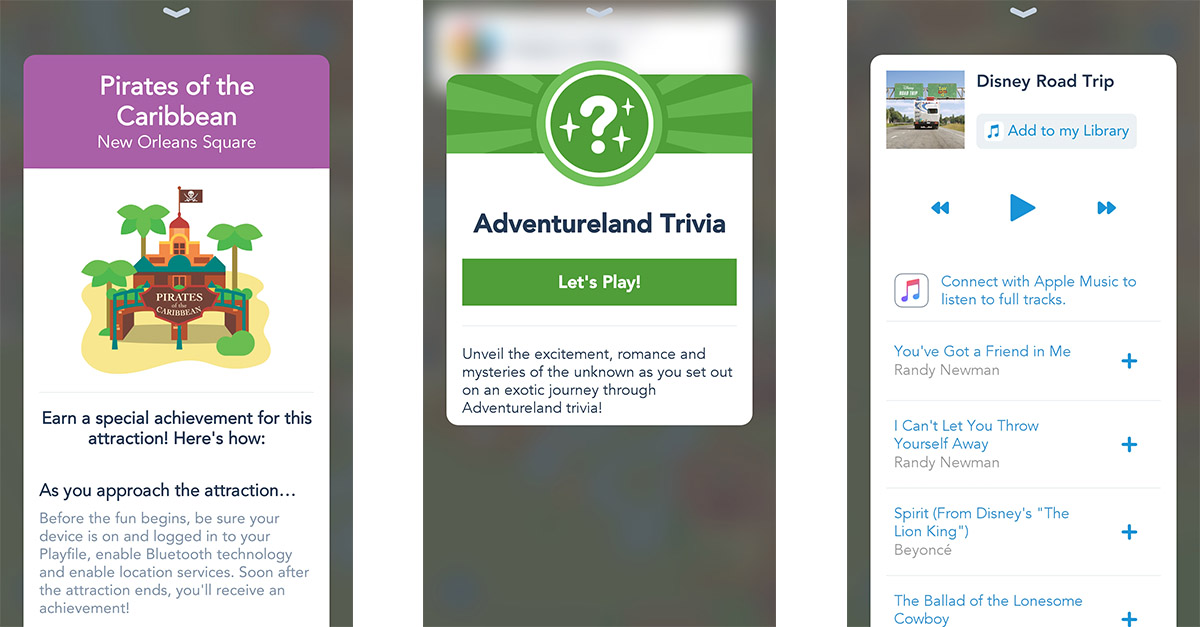 There are a few different activities in the app that get your achievements. One is riding certain attractions. Not every attraction has an achievement which I don’t know why it does not include all of them because it would be more incentive for people to play this more than once. Another is trivia, which they have based on specific lands as well as the park as a whole. The trivia was good, particularly because it had lesser-known and unique facts. Trivia was nice to do when waiting in line for a ride.

Another activity was attraction specific games. There are only a few of these and if you aren’t near the ride you can’t play it. And, from what I saw, you had to have at least 2 people to play them. So if you are the only one interested in playing, you’re out of luck. Playlist are another activity you can get from the app. They have them in different areas of the park and are inspired by said areas. Overall, I think these are useless. You can only get them if you have Apple Music, and I am not going to get Apple Musica purely for this. 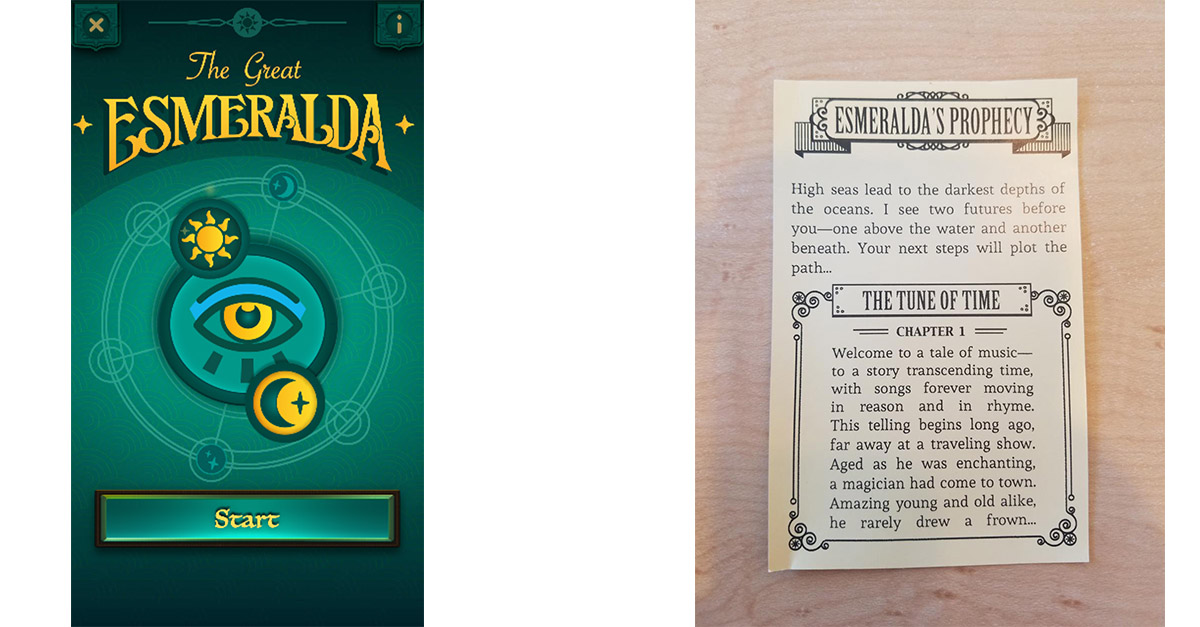 The last experience involves the fortune teller machines in different parts of the park. I specifically tried the Esmerelda machine on Main Street. While standing in front of the machine, you’ll start the experience. From it, you gain a fortune and a piece of a story. This was really cool to me because I actually got something from it and it felt more magical. There are 12 pieces to the story, so it encourages you to try it multiple times. And there are multiple fortune teller machines to play this on. 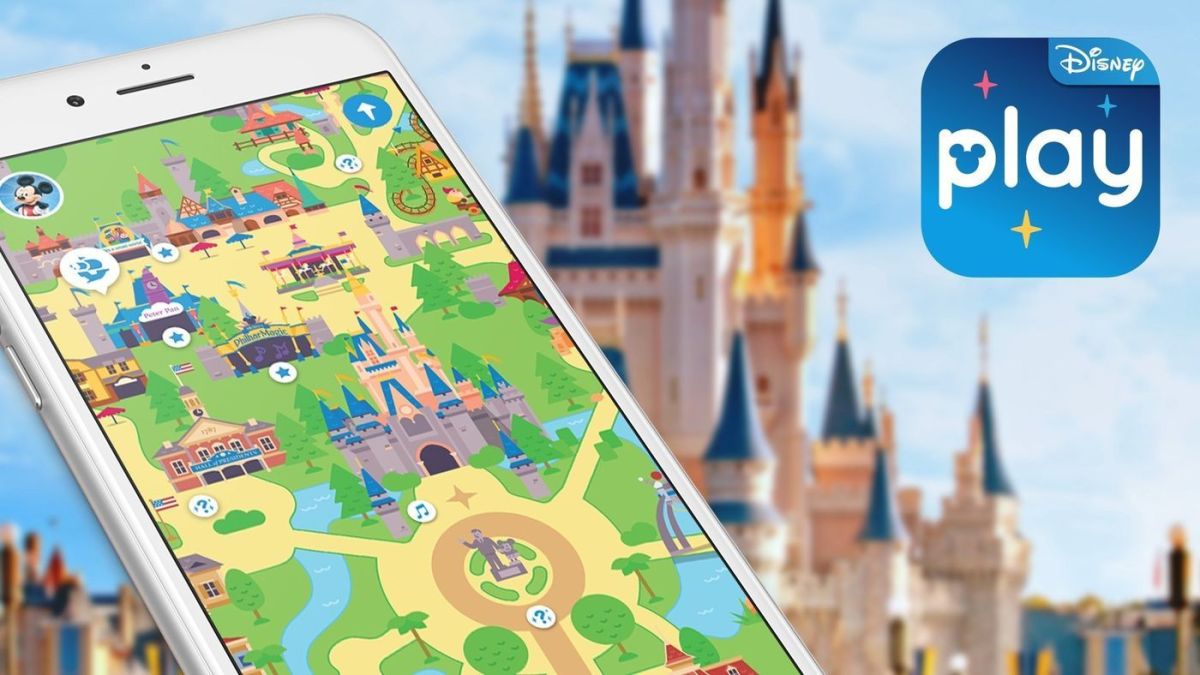 One issue I have with Play Disney is that I was having to switch between it and the Disneyland app to do things, thus making my phone work much harder and drain it much faster. And between the two, I am going to choose the Disneyland app every time because of FastPass reservations and mobile ordering. If you have a bigger group that is willing to play and you can have Play Disney on a different phone than the Disneyland app, it would be okay. But ultimately, while it is a fun little addition to the park, Play Disney is overall not very exciting or trip enhancing.

Have you tried the Play Disney app? What did you think? Let us know with a comment!