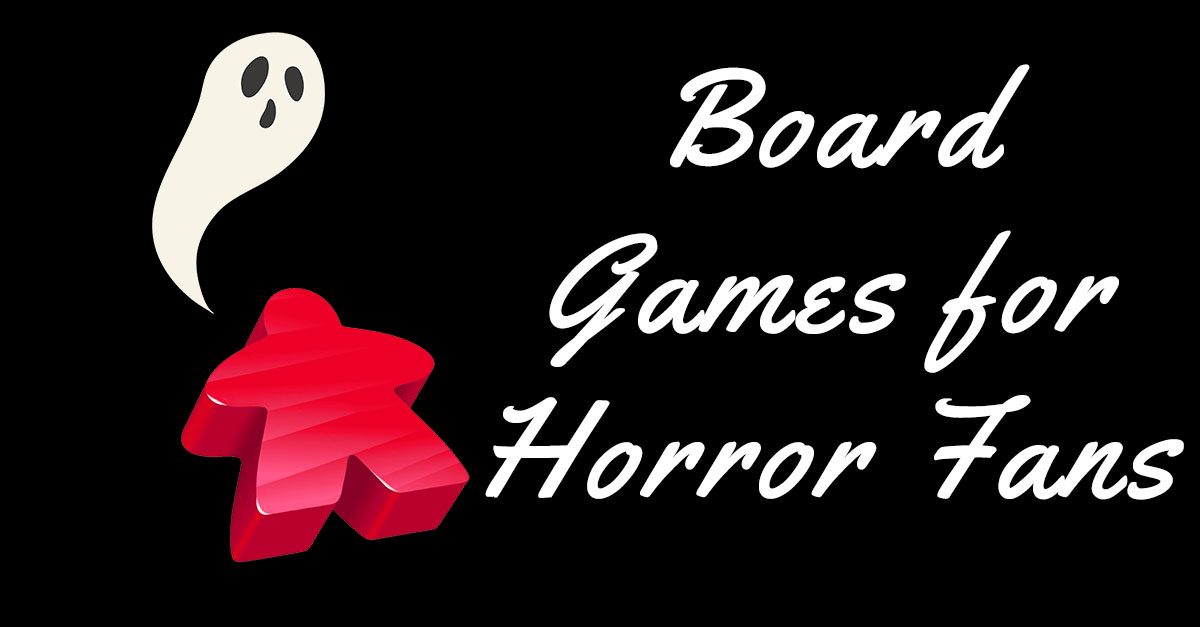 For all the horror fans, you can take the scares to your table with these horror games!

If you’re a fan of vampires, Fury of Dracula is great for you. It is a one vs many co-op game where you can either play as a vampire hunter in a team with other hunters or as Dracula himself.

In Horrified, you play co-op with a team against some of the most well-known monsters of all time. Frankenstein, Dracula, the bride of Frankenstein, the Wolfman, the Mummy, the invisible Man, and the creature from the black Lagoon all make appearances and you have to fend them off from attacking your town.

Friday the 13th Board Game

Press your luck and try to collect as many life-saving supplies as possible to escape Jason in the Friday the 13th game. The mechanics make it feel like you’re really trying to get stuff and get out a live while a serial killer is hunting you down.

Nyctophobia is a cooperative game of survival where up to four players must work together to escape a maniacal predator chasing them in a pitch black forest. However, the survivors play blind and can only rely on their sense of touch to get out alive.

Heard of Jack the Ripper? In Letters from Whitechapel, like Fury of Dracula, is a one versus many where one player is playing the murderous Jack while the rest are detectives trying to catch him.

Do you have any board games you play for spooks? Share them in the comments below.