With the release of the houses for Ilvermorny happening last week, I thought it would be interesting to see where our beloved characters from the original series fit into their American counterpart. 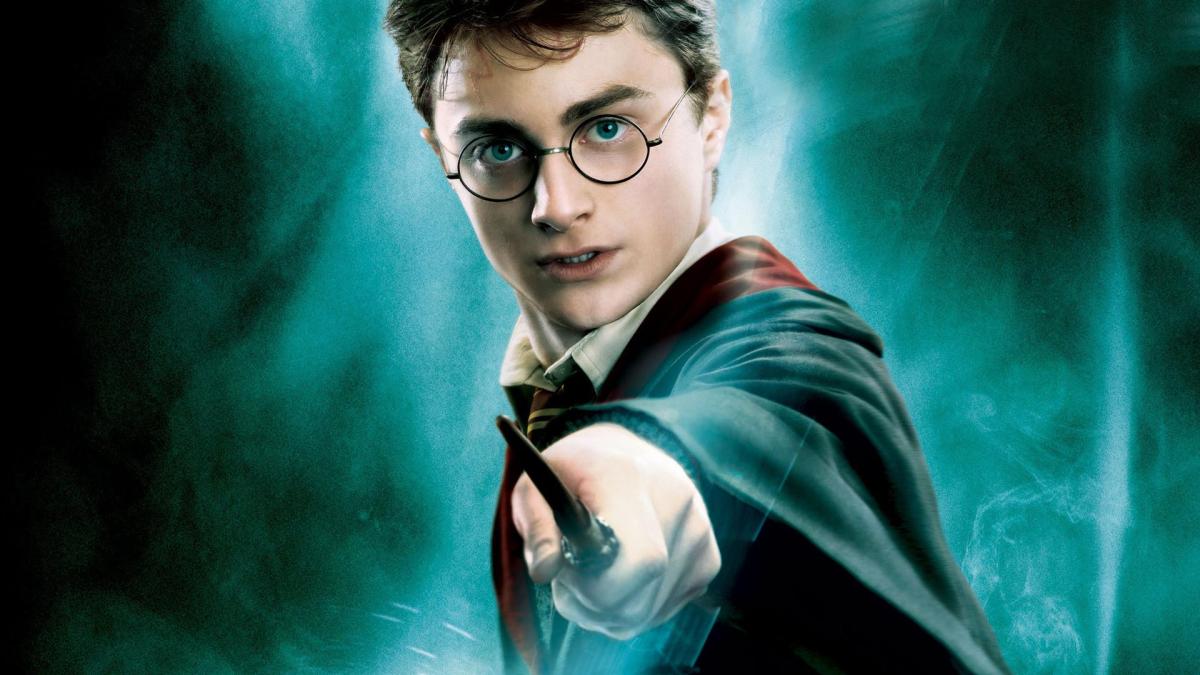 Thunderbird’s are motivated by their soul, and often enjoy freedom and adventure. Certainly, Harry didn’t really ask for his adventures, but his love and talent for flying and Quidditch really represents the freedom that is Thunderbird house.

Ron always had big dreams and desires, but I have to admit he was hard to place into a house. I debated between Thunderbird and Wampus, but felt like Thunderbird was more of a fit. 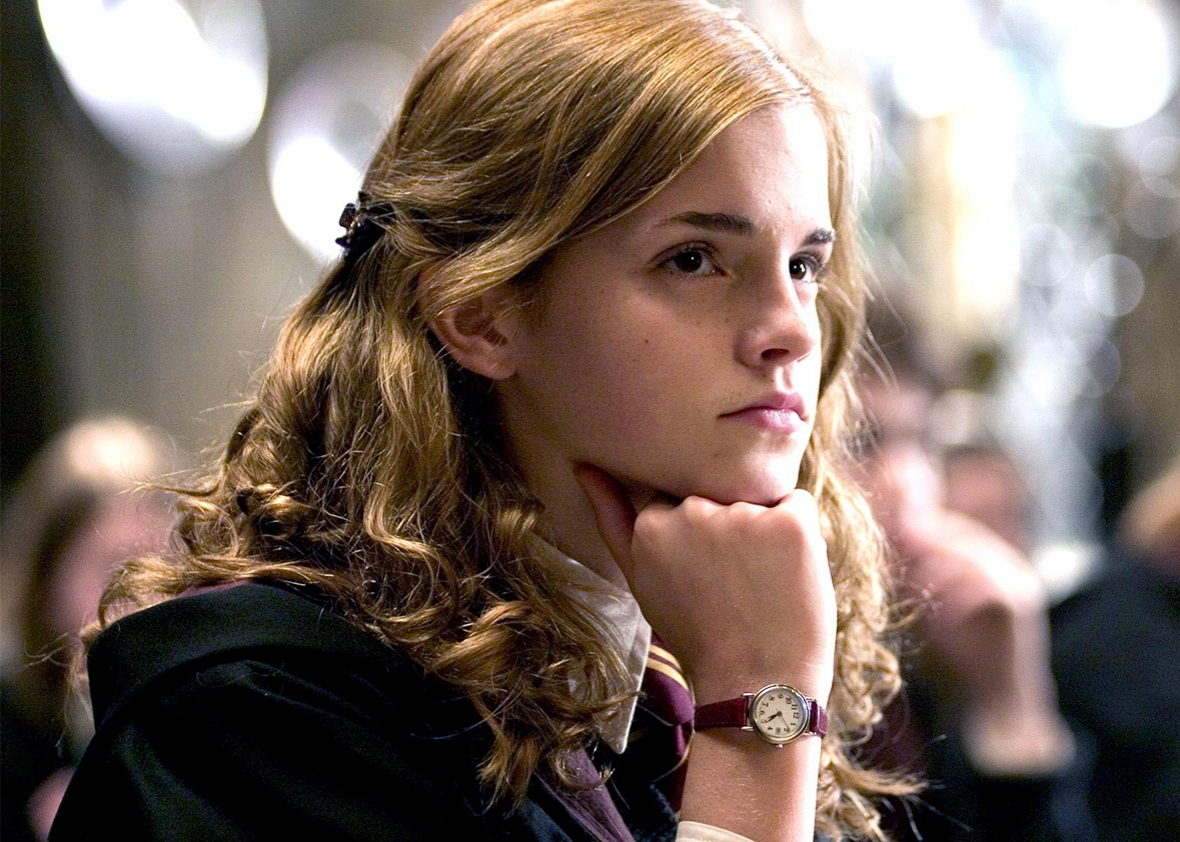 Hermione is definitely a Horned Serpent, where the mind is the focus and the decision making factor. Although she is in the same house at Hogwarts as her two best friends, I certainly don’t think it is the same case at Ilvermorny. 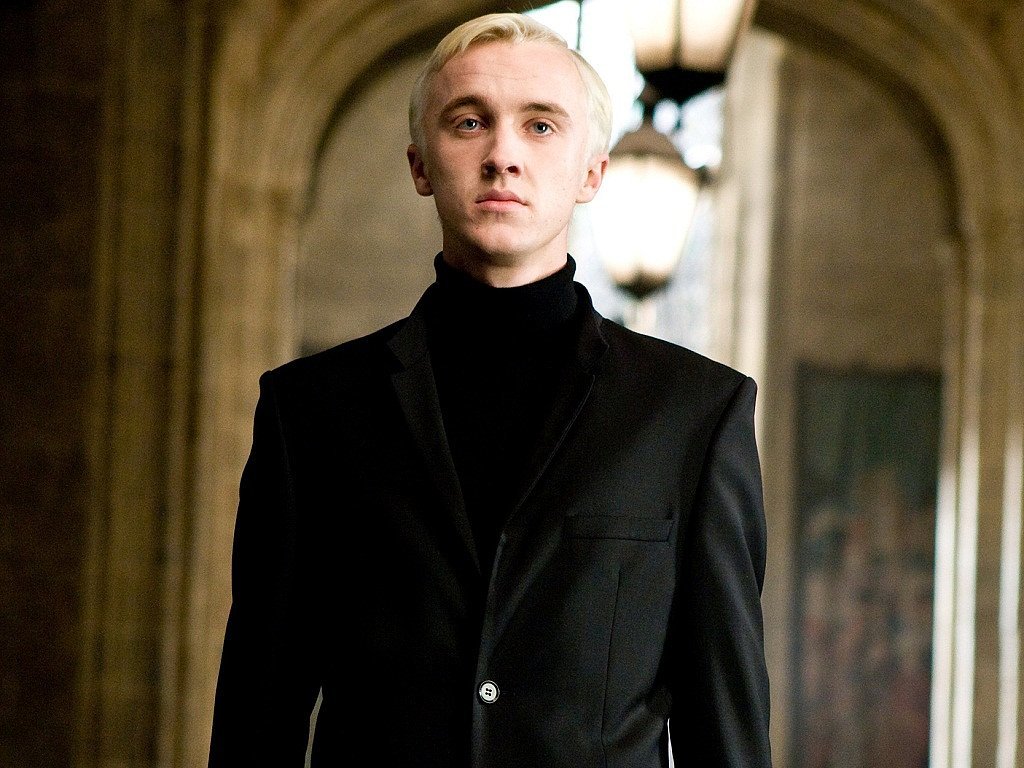 Ooh Draco, he was also a difficult placement. Since Draco is such a complex character. He could fit into Wampus because of the deep loyalty that exists in Slytherin with pure bloods, but could also be in Thunderbird because of his difficulty in choosing to follow the wishes of the Death Eaters and Voldemort, as if it hurt his soul. So, I sort him in both and he would have to decide.

Luna is certainly a Horned Serpent, her curiosity and connection to knowledge in different ways makes that evident. Ginny is a born leader, has that adventure spirit with Quidditch, so it’s so easy to place her into Thunderbird. Also, Weasley’s stick together.

Neville is the only Pukwudgie in this group, because he definitely is one who follows his heart and makes deep connections with people, it’s his greatest strength.

Where would you sort these characters? Let me know in the comments!

Did you get your Ilvemrorny sorting and want more info? Read my Ilvermorny Sorting Guide!

This post is part of Potter Month! Check out the other great posts by checking out the link up.