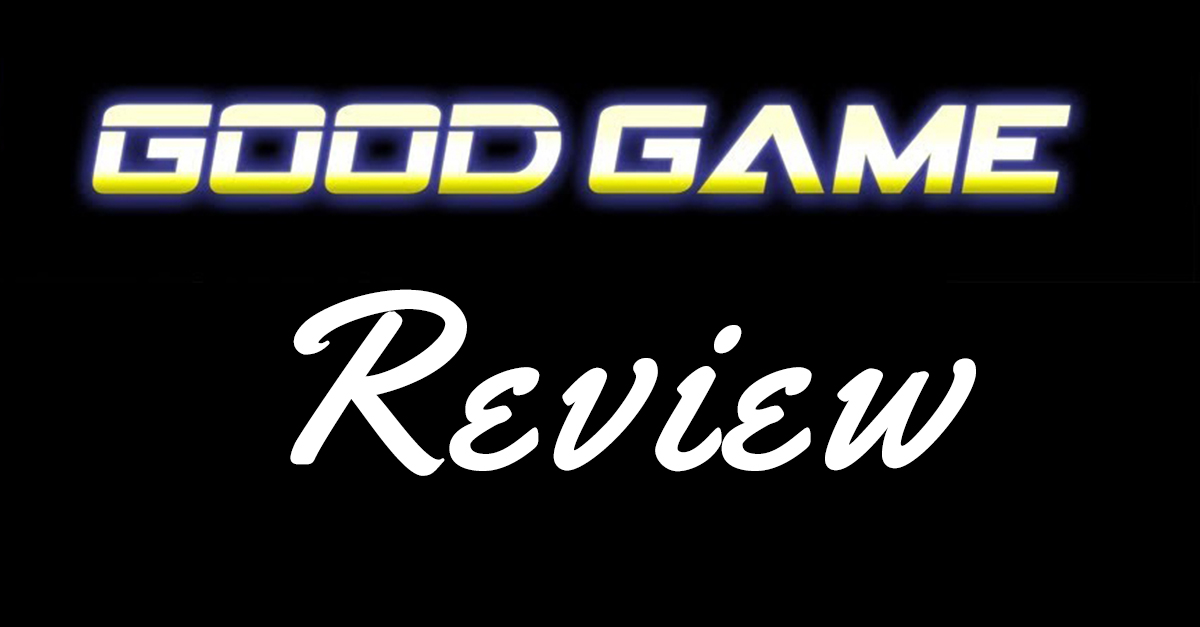 Good Game is one of the recent shows to come from YouTube Red, and is a mature comedy about eSports and professional gaming as a whole. Starring Dan and Arin from the Game Grumps, we follow the progress of a mix-match team called eSports People as they compete in the fictional game Kill Core. 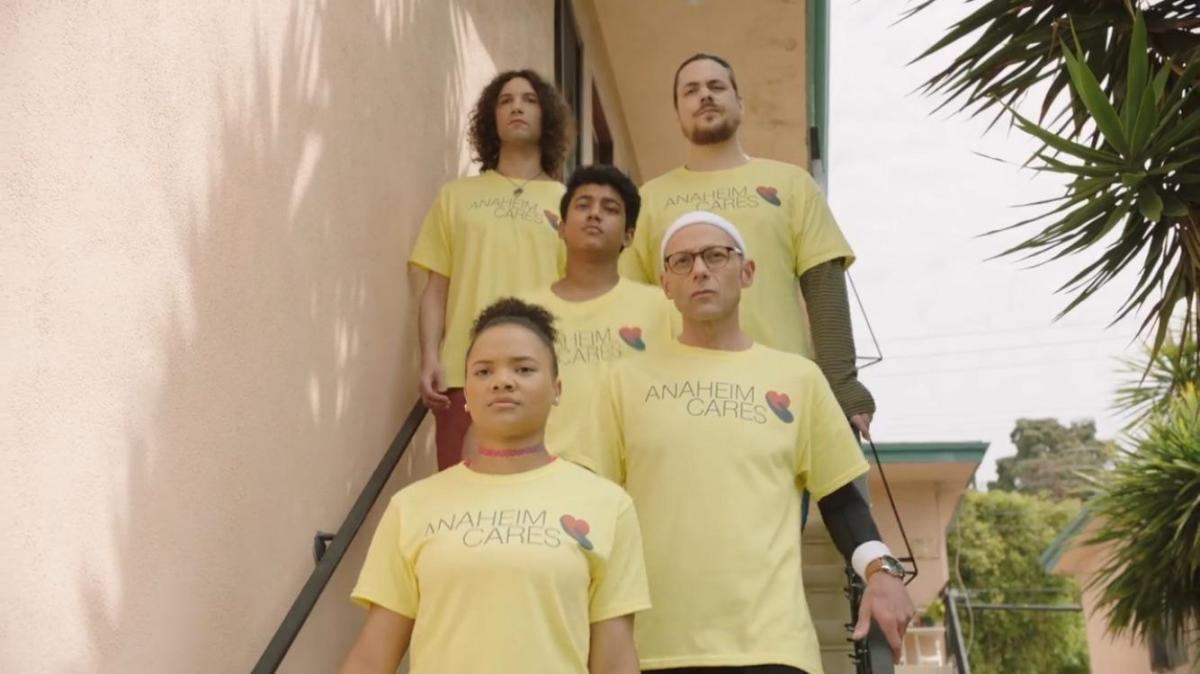 The team consists of Alex (played by Dan) who is the team’s coach, Ryland (played by Arin) as the team leader, the former tennis player Sam, the punk teenager Kamal, the oblivious landlord Lorenzo, and the former eSports announcer Ash. The not-so-merry band of misfits join together as the team eSports People as they attempt to make it to the Blood Match championship for the MMO game Kill Core.

Not gonna lie, I haven’t enjoyed the majority of the YouTube Red shows I have watched. But I gave Good Game a chance because I am a fan of one of the creators Jesse Cox. And I ended up being genuinely surprised by the show. It is certainly funny, with many references that fans of gaming, in general, can understand. It’s definitely relatable if you’ve ever played multiplayer video games. And you don’t need to know a lot about eSports to enjoy it and understand what is going on.

The show is definitely mature, which I didn’t notice when I started watching and caught me off guard, but it’s understandable based on certain aspects of the gaming community and the topics the show covers.

The first season is 6 episodes and is fully up on the Game Grumps YouTube channel. You will need a YouTube Red subscription to watch the full show but you can get a trial and binge it super easily. This is the first show that I confidently say is worth trying YouTube Red for.