I’ve been nerding out over musicals and Funko Pops lately, so I decided to combine the two into a post. So here are some characters from Broadway musicals that I’d love to have in Pop form.

This post is also partially inspired by the Broadway Pop I already own, which is Alexander Hamilton from Hamilton. It was a Christmas present along with an OBC signed Hamilton poster. If you needed further proof that I am a musical nerd, there it is.

Persephone and Hades from Hadestown

When I first found Hadestown, it was the original cast recording and I fell in love with it mainly because of Persephone and Hades. So I was excited to see that the actors from the original cast for those roles were also going to Broadway. Hadestown has become one of my top five musicals ever, and Hades and Persephone are my favorite. So I’d love to have them both in Pop form.

Six, a show about the six ex-wives of Henry VIII, hasn’t made its way to Broadway yet, but it is scheduled to! I first decided to listen to the original cast album because I kept seeing Broadway news sites writing about Six. That led to watching the West End cast, which is where I really began loving the show. And Anne Boleyn, especially played by Millie O’Connel, is my favorite of the queens. She’d be a fun addition to my Pop collection. 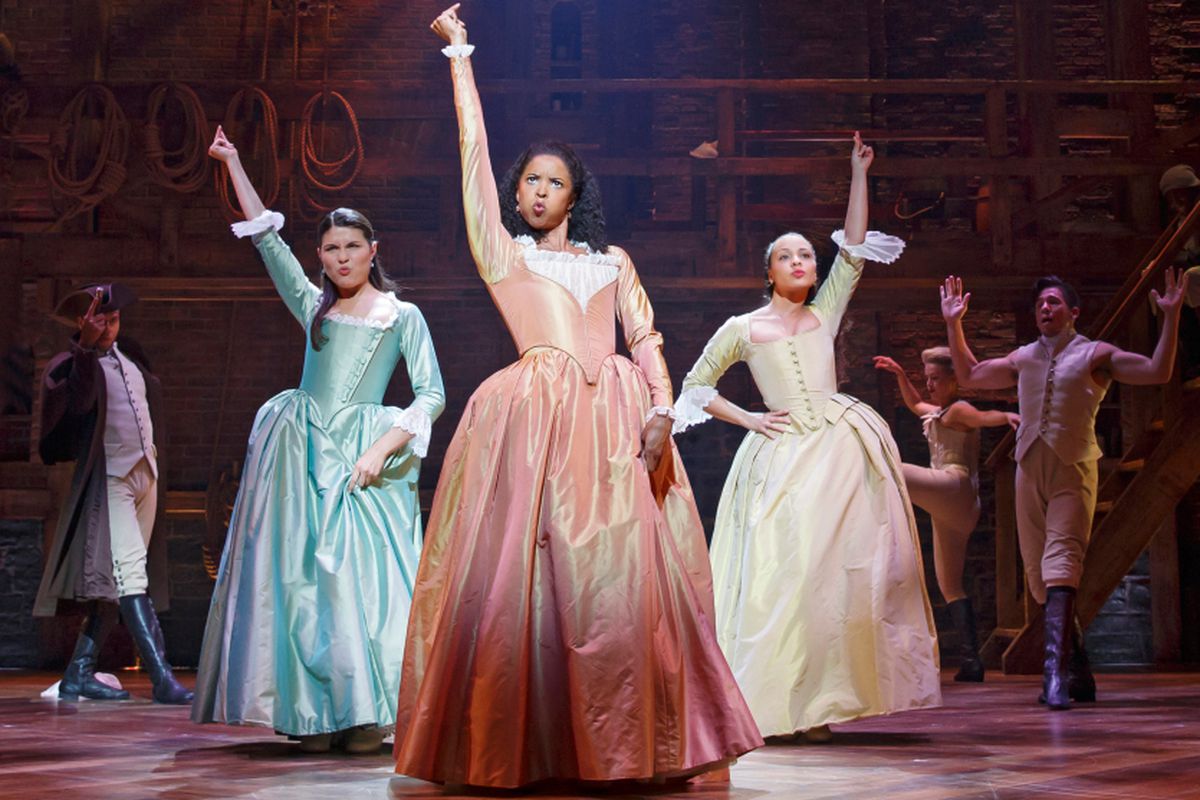 Angelica is one of my favorite characters in Hamilton. She is a fierce, intelligent, amazing character, and I need her in my collection too. And then I could slowly add to my Hamilton Pop collection, but Angelica is definitely a priority. 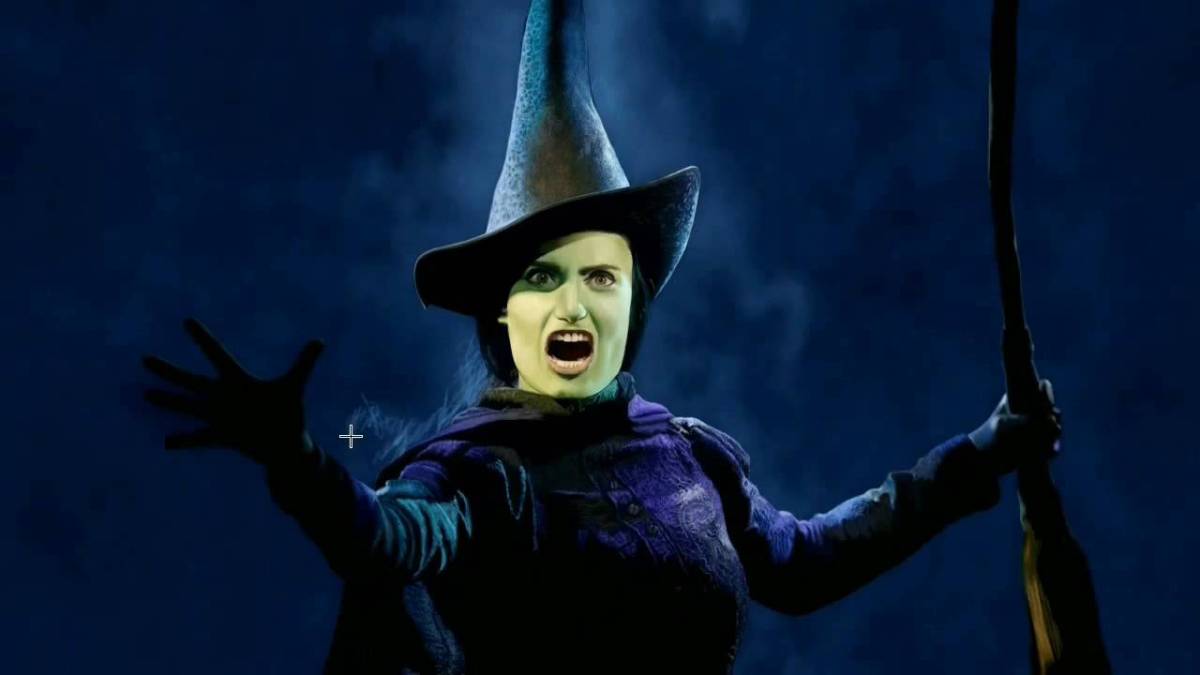 Elphaba is an iconic character in Broadway. And Wicked was one of the first shows that got me into musical theatre, so having a Pop of her makes sense. I’ve seen some cool custom ones of her where she is flying and such, so there are some fun creations out there.

What fandom do you want to see Funko Pops from that don’t have them yet? Share it with a comment below.