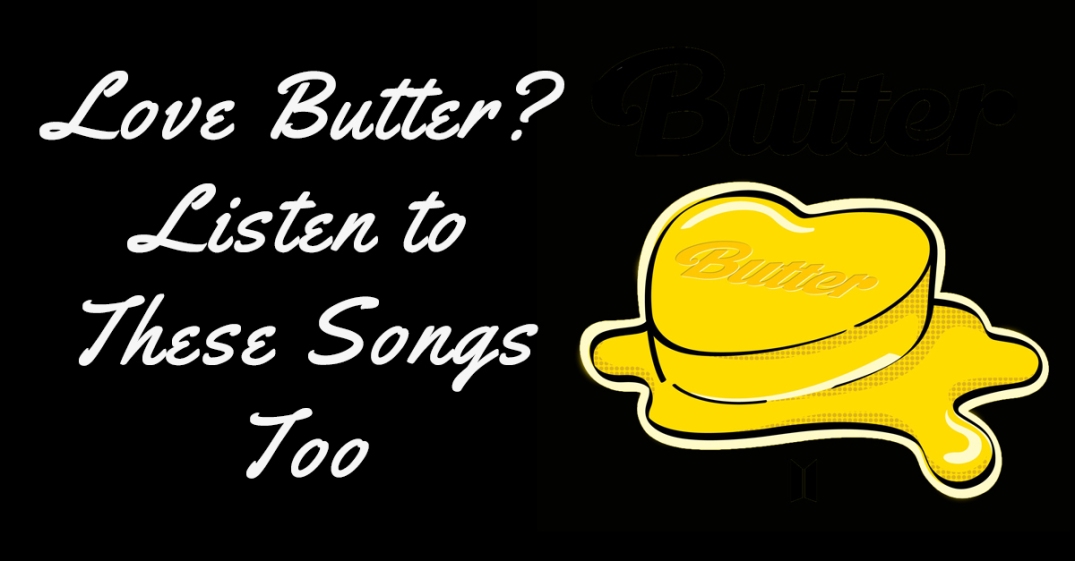 Butter by BTS is the second all-English song by the group and has been dominating charts around the world, with it’s accompanying album releasing today. It is a great summer song and got me thinking about what other songs are as enjoyable so I made this list!

Magic by Tomorrow x Together

Magic is an all-English song from Tomorrow x Together that released with their most recent album that is very fun and upbeat. It has a different tone and style than Butter, but is just as good of a summer song if not better.

There are two versions of this song, not counting remixes, with one in English and one in Korean. I like both personally, and it has a different vibe of the dance genre that still has similarities with Butter.

This song has that same summer song quality Butter has while still standing out as unique. It’s one of my favorite summer songs thus far actually.

When looking for songs for this post, I remembered this song which is great and reminds me of Butter in a lot of ways while still holding its own.

A fun, Michael Jackson-inspired song, Black Mirror pairs really well with Butter musically. I remember when Butter was being teased and it reminded my of this song, so it had to make this list.

What have you been listening to lately? Let me know with a comment below.