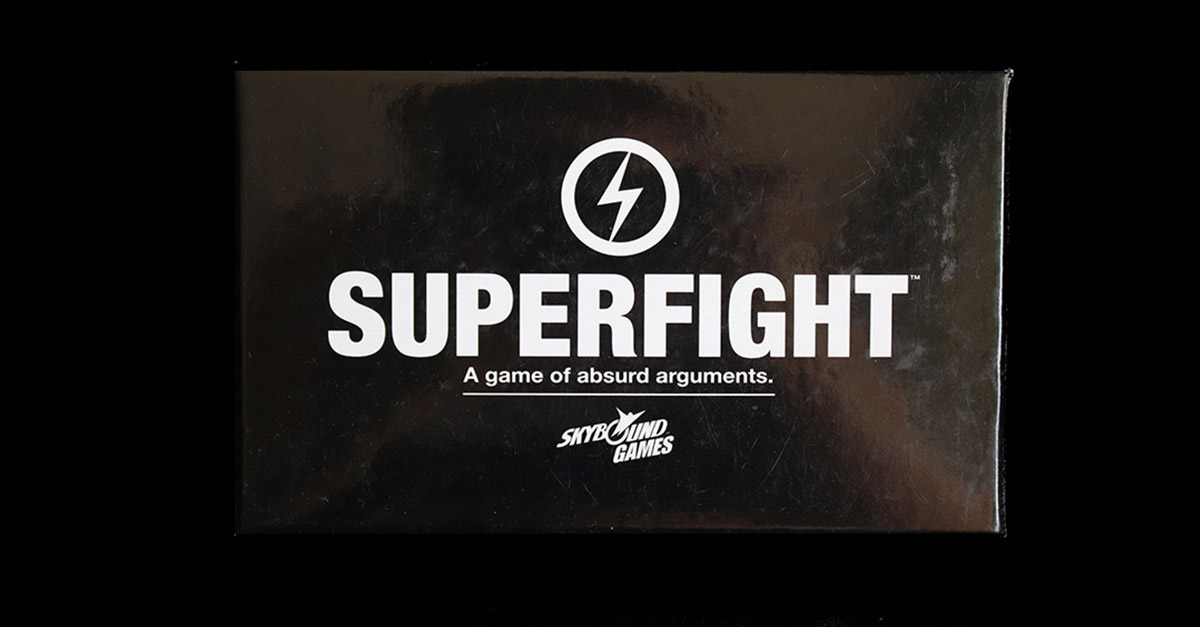 If you are a fan of the game Cards Against Humanity, you will definitely enjoy this game.

The game consists of this: character cards and attribute cards. These cards are used to create your fighter, and you will fight the other player’s fighters until a judge decides who would win. Pretty simple.

Before I get into rules, I have to mention that I play by house rules, so not the rules that come with the game. These rule work better for myself, so I’ll share them in case you like them too.

Now, players must argue for their character, there is no anonymity in this game like CAH. This is when the game gets interesting, because people will debate their character until the bitter end, which makes the game so fun. After the argument portion, the judge will decide who they think would win the fight. The game will continue like that, with the judge switching to the left each round, until you wish to finish.

Another great feature is having blank cards, meaning you can make your own cards. It is a great personal touch to add to the game. The starter box has three of each type, and the ones I made are below.

This game is super fun and really easy to get into, which is nice for an easy game to pull out with gamers and non-gamers alike. The game also has themed expansion packs which enhances the game, including a nerdy themed one, scenarios, and locations. I hope to review the expansions in the future. 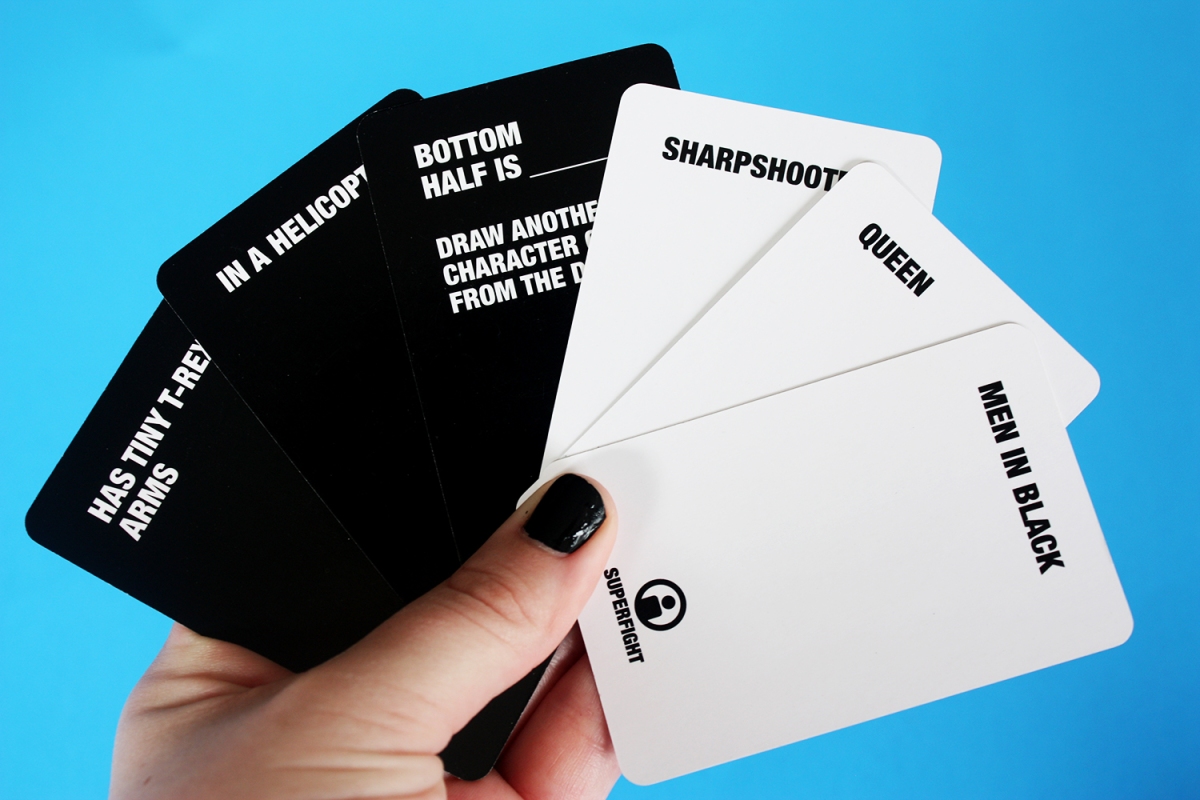 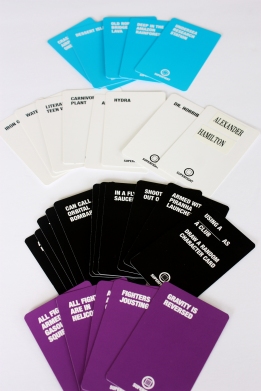 The game also includes expansions and special decks, like the Loot Crate exclusive deck (seen on the left). You can read my review of expansions here.

You can buy the game online at Amazon or via Skybound (who also makes The Walking Dead comic).