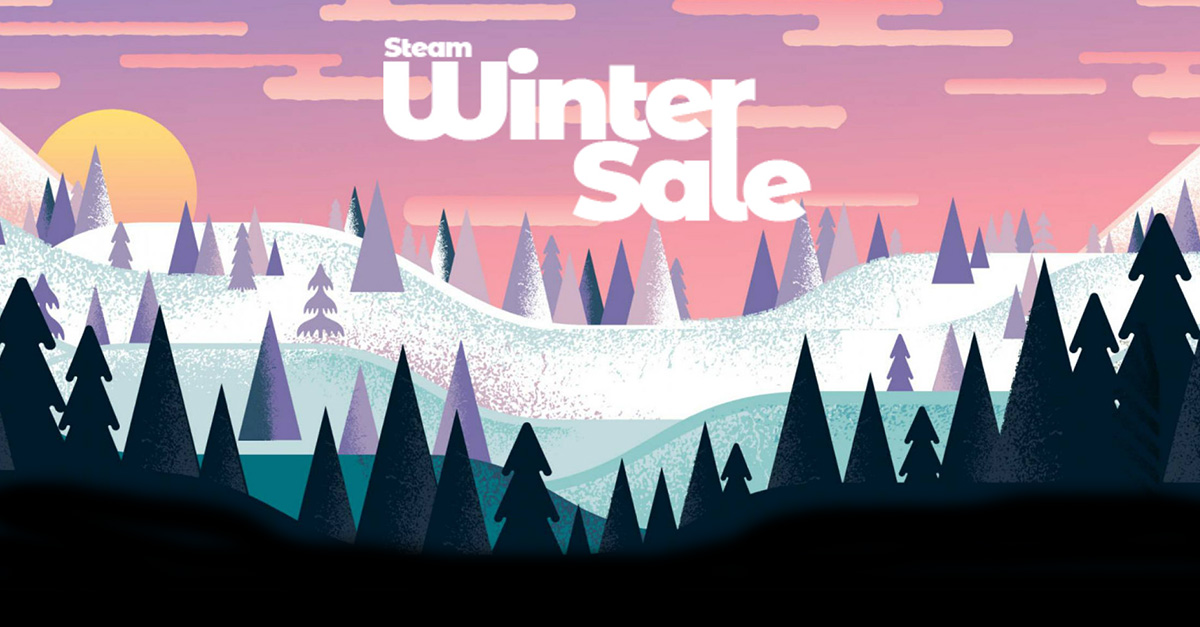 It has been a while since I shared a haul of any kind, and there were some great deals during Steam’s winter sale that I decided to take advantage of.

In Across The Grooves, your choices affect the destiny of Alice, drastically changing her reality and allowing her to explore alternative destinies by modifying her past. Travel across European cities, meet colorful characters and solve the mystery.

Along the Edge is a visual novel set in the European countryside, where your choices impact the main character’s personality and appearance.

Elsinore is a time-looping adventure game set in the world of Shakespeare’s Hamlet. Elsinore combines strong social simulation elements, a dynamic story that reacts immediately to player decisions, and a world full of diverse characters with secrets to uncover.

Seers Isle is a narrative game, set in a fantasy version of medieval northern Europe, where your choices impact the fate of a group of characters.

The Yawhg is a one-to-four player choose-your-own-adventure game that randomizes a unique story every time you play. The evil Yawhg is returning. How will the town’s locals lead their lives in the meanwhile, and what will they do when the dreaded Yawhg finally arrives?