I am going to continue my Hamilton love and devotion, sorry not sorry. I mean, they won a Grammy! How can you deny their amazing, wonderful, genius, amazingness after a Grammy (and a Tony? ;)) Anyway, I wanted to highlight some of my favorite lyrics in the show, the ones that have the most meaning and hit me right in the soft spot of my soul. 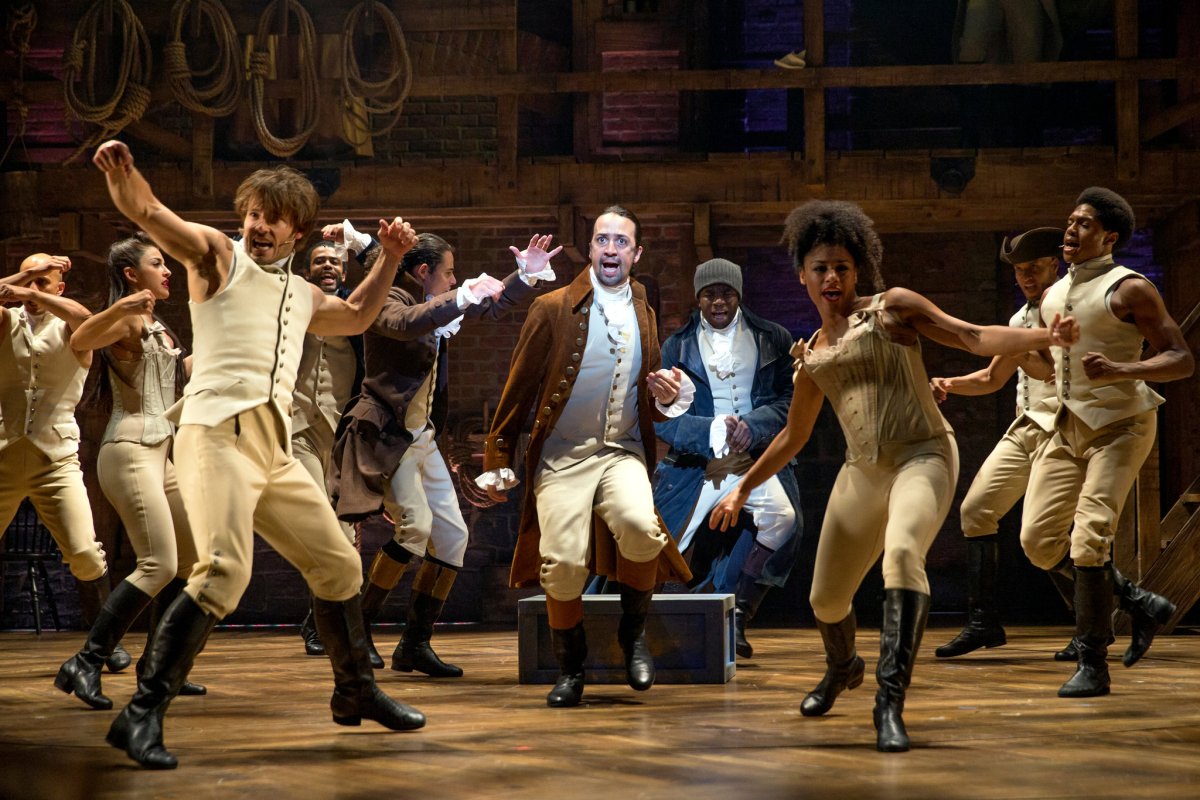 In My Shot, Hamilton is singing/ rapping about he wants to make a difference has some major plans. The whole song has a lot of empowerment in it, but one part stands out as my favorite and it is “I’m past patiently waiting I’m passionately smashing every expectation every actions an act of creation.” This is literally my Facebook intro description, because I am Hamilton trash. But as a creator and wanting to stand out, it’s pretty damn motivating.

Ah, Angelica Schuyler. I want to just be her in general. I especially love her part in the Schuyler Sisters:

“I’ve been reading Common Sense by Thomas Paine
So men say that I’m intense or I’m insane
You want a revolution? I want a revelation
So listen to my declaration:
“We hold these truths to be self-evident
That all men are created equal”
And when I meet Thomas Jefferson
I’m ‘a compel him to include women in the sequel!”

My feminist self is snapping and going Yas! right now, just saying.

In Hamilton’s monologues song Hurricane, he is struggling on how to handle a potentially reputation destroying situation, and says:

I wrote my way out of hell
I wrote my way to revolution
I was louder than the crack in the bell
I wrote Eliza love letters until she fell
I wrote about The Constitution and defended it well
And in the face of ignorance and resistance
I wrote financial systems into existence
And when my prayers to God were met with indifference
I picked up a pen, I wrote my own deliverance

The last line is in general a fan favorite, but the whole piece of this is really motivating, and you can’t not start singing it when it comes up. It get’s your adrenaline pumping for sure.