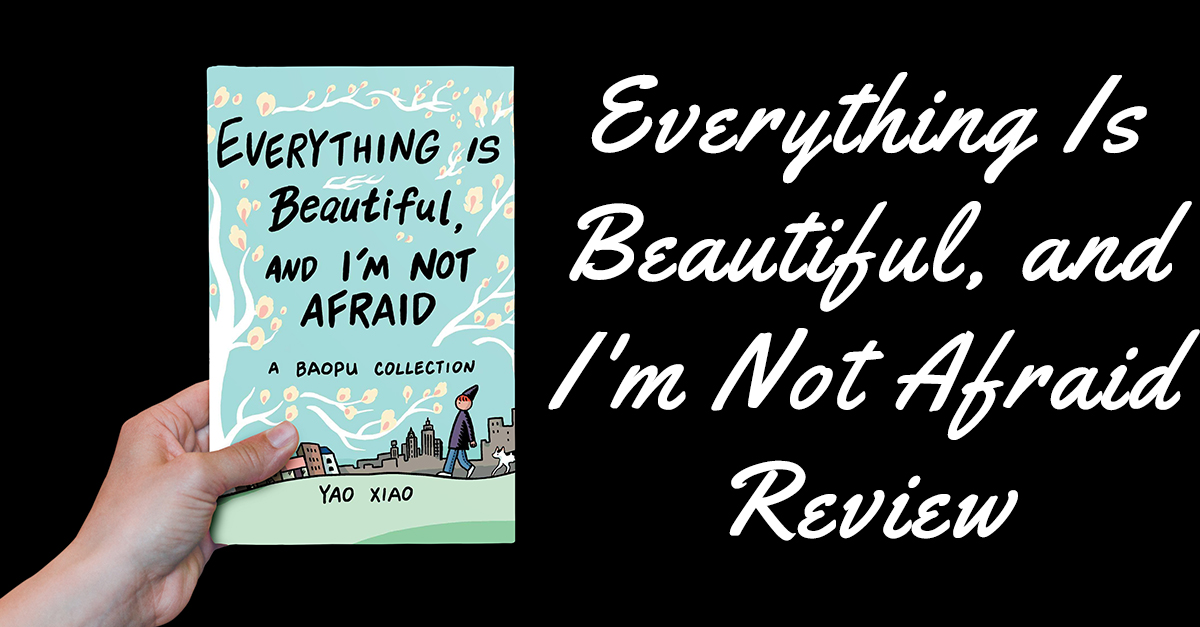 Everything Is Beautiful, and I’m Not Afraid: A Baopu Collection is a queer coming-of-age comic book following a Chinese woman living in America and ultimately facing the challenge of finding where she belongs as a queer immigrant.

I received this book free from NetGalley in exchange for an honest review.

I was not familiar with Yao Xiao and her Baopu comic prior to this book, but apparently, it is an existing comic that is part of the online queer women magazine Autostraddle. This comic book follows the story of a bisexual Chinese immigrant living in New York City and the journey of finding her home in the world.

The book is very much a reflection of situations that happen and issues that people face, whether a woman, queer, or an immigrant.  I find that comics are very powerful at this kind of look into the world since it is so visual, and although Xiao’s illustrations are simple in look they are still powerful.

The one downside of the comic is that some of the ordering of comics reads a little strange. It feels, in some sections, that is bounces around the timeline of the character’s overall journey so it is a little weird. However, it is not book ruining and the book overall has a clear introduction and conclusion of sorts. To me, it is a small issue that doesn’t terribly ruin the experience.

Overall, I find Xiao’s messages powerful and eye-opening. Since I only relate to Baopu as a woman, and not the queer and immigrant pieces of her, it is interesting to see things from that perspective. And the art is very nicely done and strengthens the messaging. I definitely think people should read this comic, regardless of if they are queer, female, or an immigrant, because it is so eye-opening to the issues those people face.

Everything Is Beautiful, and I’m Not Afraid: A Baopu Collection publishes on March 3rd, 2020. 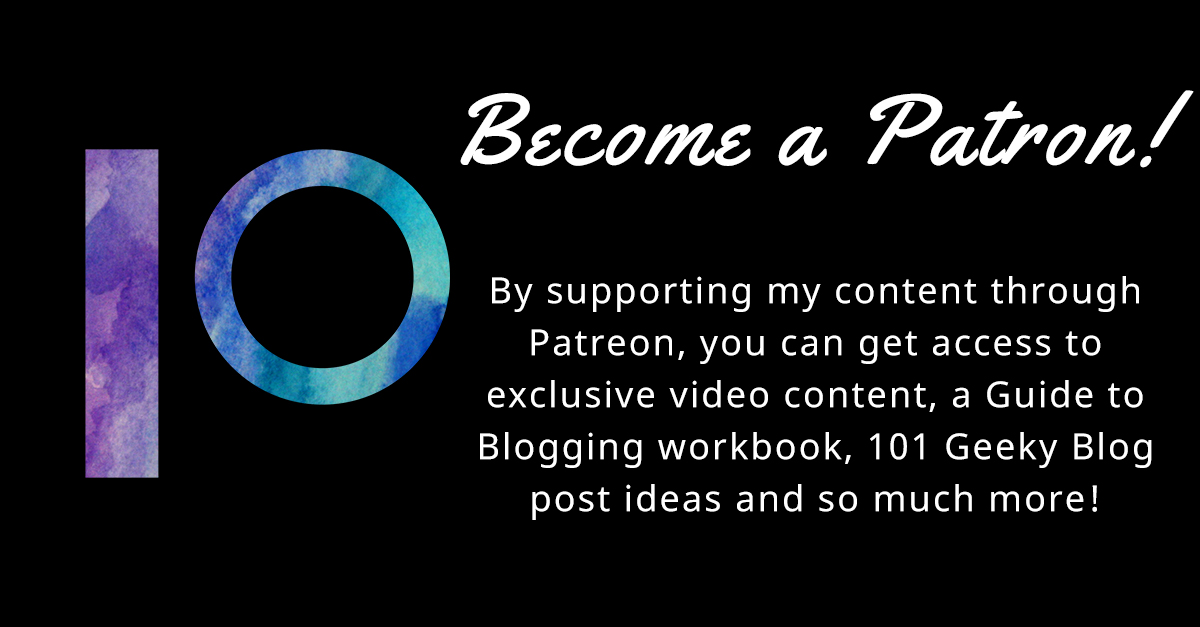