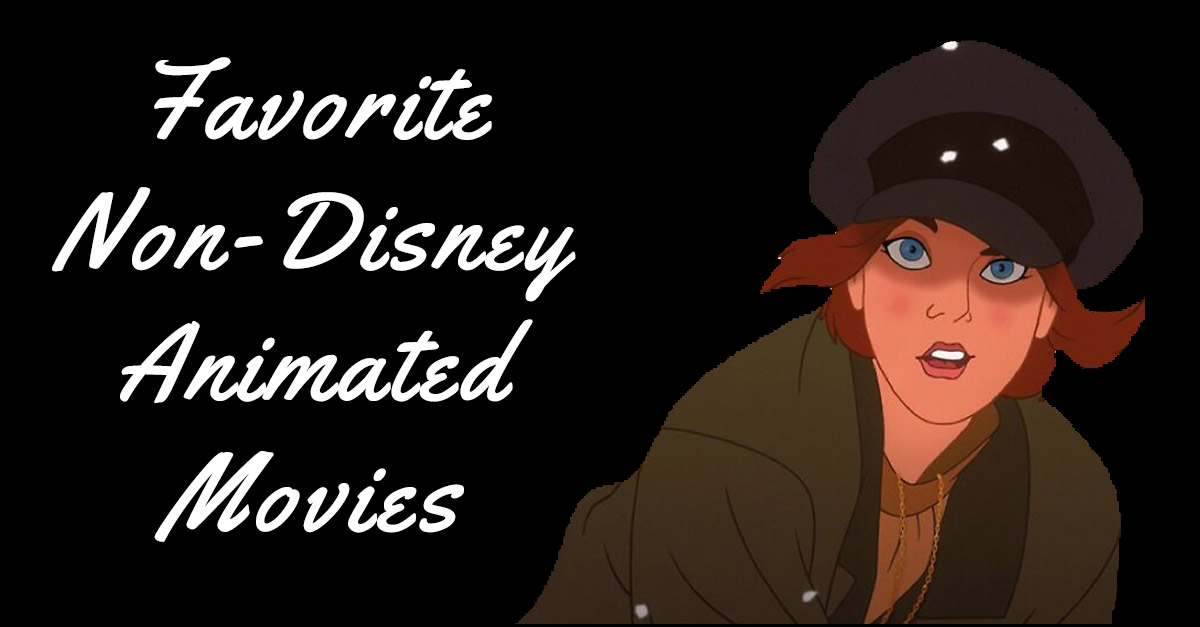 Disney is quite the master of animated films, no doubt about that. But there are some excellent movies from other studios that I want to love on today.

The tale of the Russian princess from Fox is one that is quite Disney-like. Once Upon a December is such a beautiful song and with names like Angela Landsbury and Christopher Llyod involved it is one worth treasuring.

I forgot how ridiculously funny Robots was until my parents watched it recently. You can’t deny the greatness of Robin Williams and it’s just a goofy and fun film.

Thief and the Cobbler

This one comes from my childhood and the greatest part has to be the thief. He has the best one-liners and funny moments.

Looney Toons Back in Action

Even though this is half animated and half live-action, you can’t have a Looney Toons without animation. It’s a fun and silly movie that is self-aware and good for a laugh when you really need one.

The Road to El Dorado

The Road to El Dorado is such a good movie! The story is good and the comedy is great. The characters are well done and overall it is memorable.

How To Train Your Dragon

I mainly love How To Train Your Dragon because I love Toothless. He is so cat-like, and I am such a cat person, so it only fits. 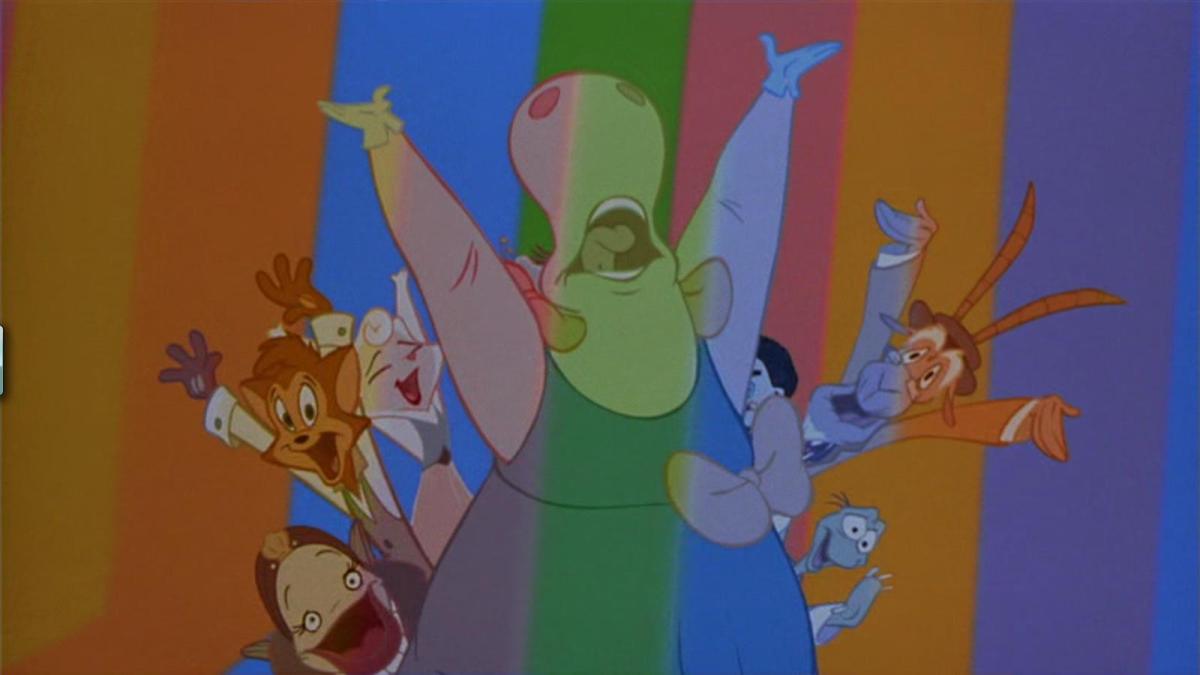 Speaking of cats, Cats Don’t Dance is another from my childhood that I still enjoy. It is goofy and ridiculous, and Darla is hilariously evil.

Kubo and the Two Strings

Kubo and the Two Strings is really a work of art. It is a beautiful film with a beautiful story and should be seen by more people.

Coraline is so cooky and spooky and I think that the film version really brings those elements out. Plus the Other Mother is so scary in the film.

I  cherish Kiki’s Delivery Service. It’s very wholesome and has a good message. It is a nice relaxing film to watch.

What is your favorite non-Disney film? Let me know in a comment below.