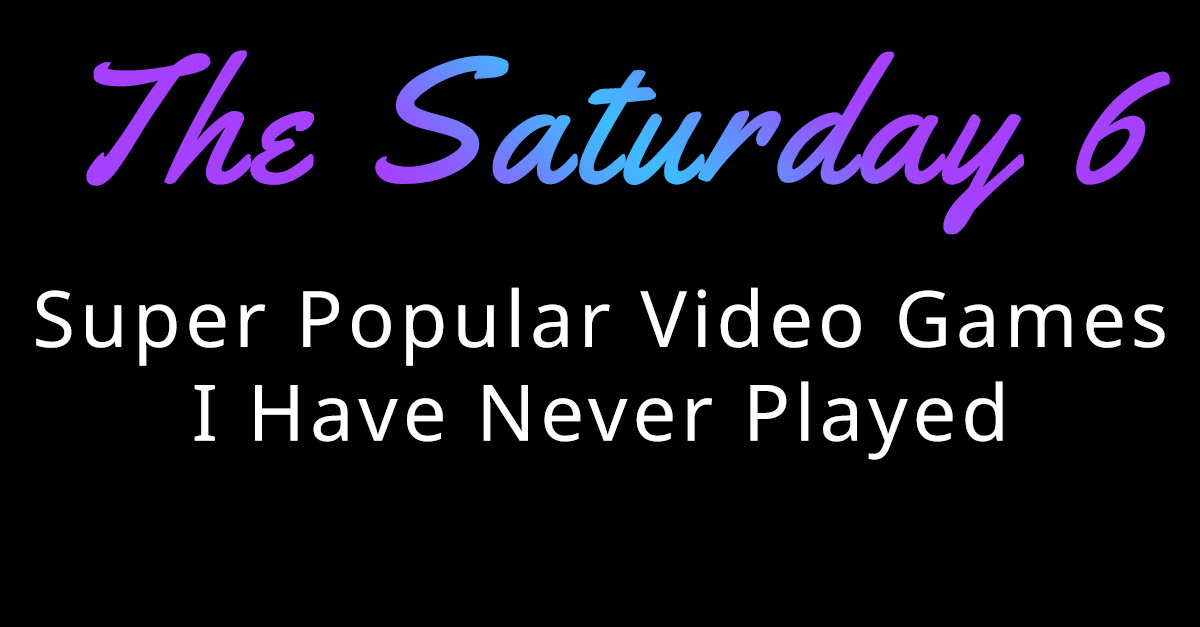 There are so many games out there it is impossible to play them all, but some are so popular it’s surprising to find someone who hasn’t tried it. Well, today’s Saturday Six is all about those beloved games I have never played myself. 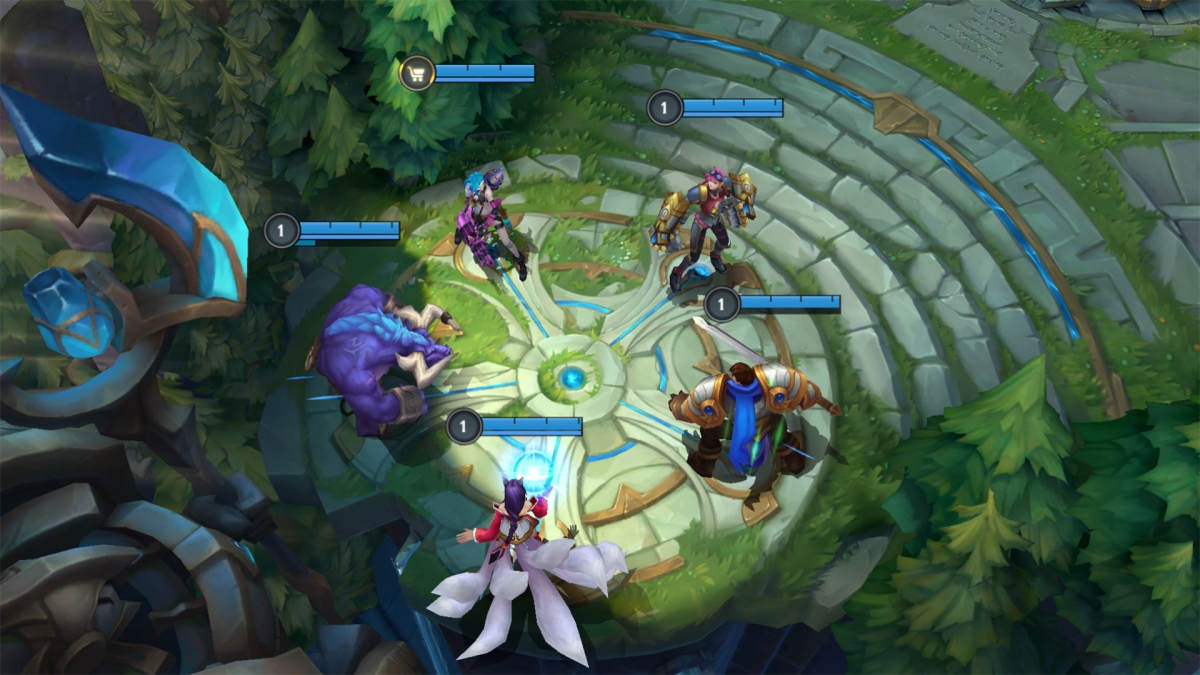 League of Legends is a simple way of saying I’ve never played a MOBA at all. It’s just not my genre and I shall continue to not have any interest in playing it. 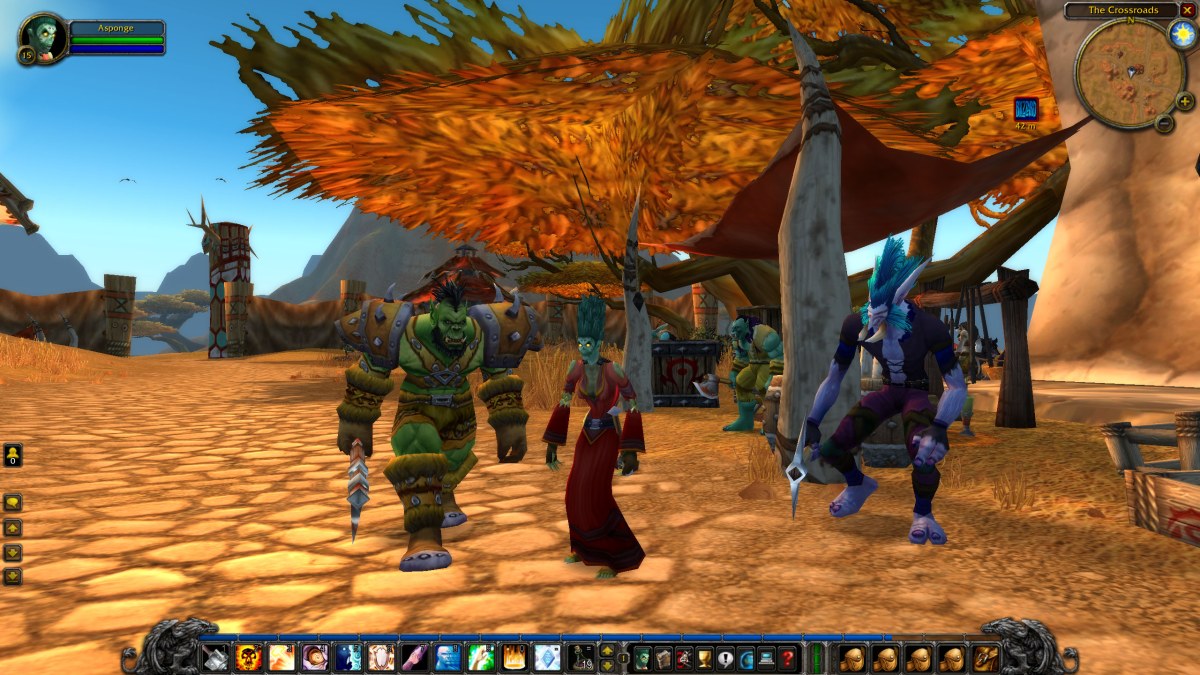 Much like League and MOBAs, I’ve never played WOW and don’t have any interest in it either to be honest. 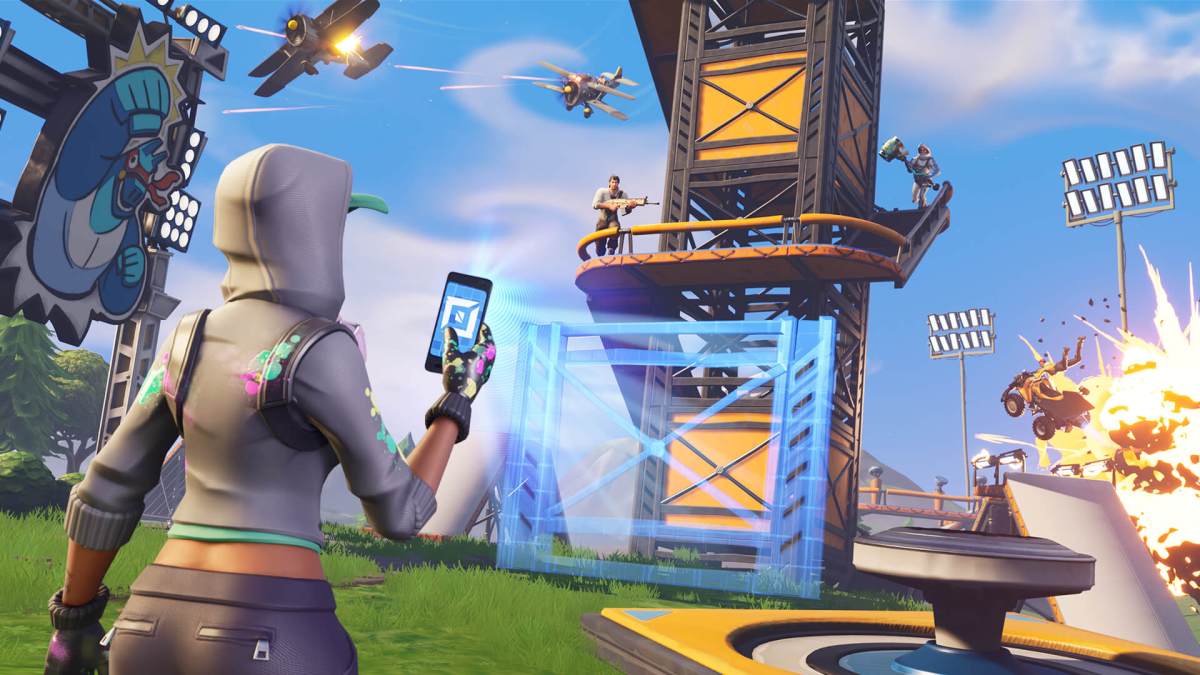 So I really don’t like battle royales as a whole, shooters are not my genre, and Fortnite has exploded to a point of annoyance. This one is an active avoidance honestly.

Since I am newer to gaming and didn’t really game throughout my childhood, I don’t have the nostalgia of Zelda games. It is like I have missed the hype and even though there are the new ones, I haven’t played them. 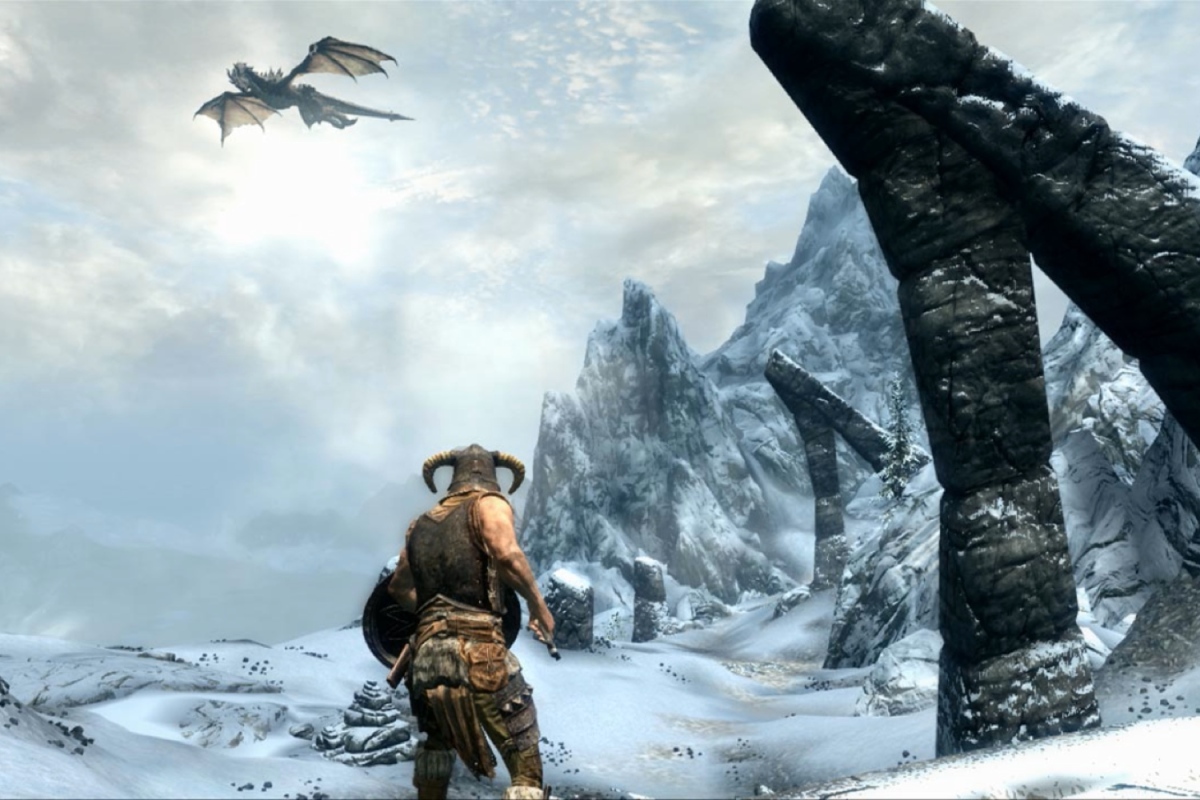 Skyrim is like Zelda where I missed the initial hype and just haven’t played it. It is also a game that has so much to it, it is kind of overwhelming. 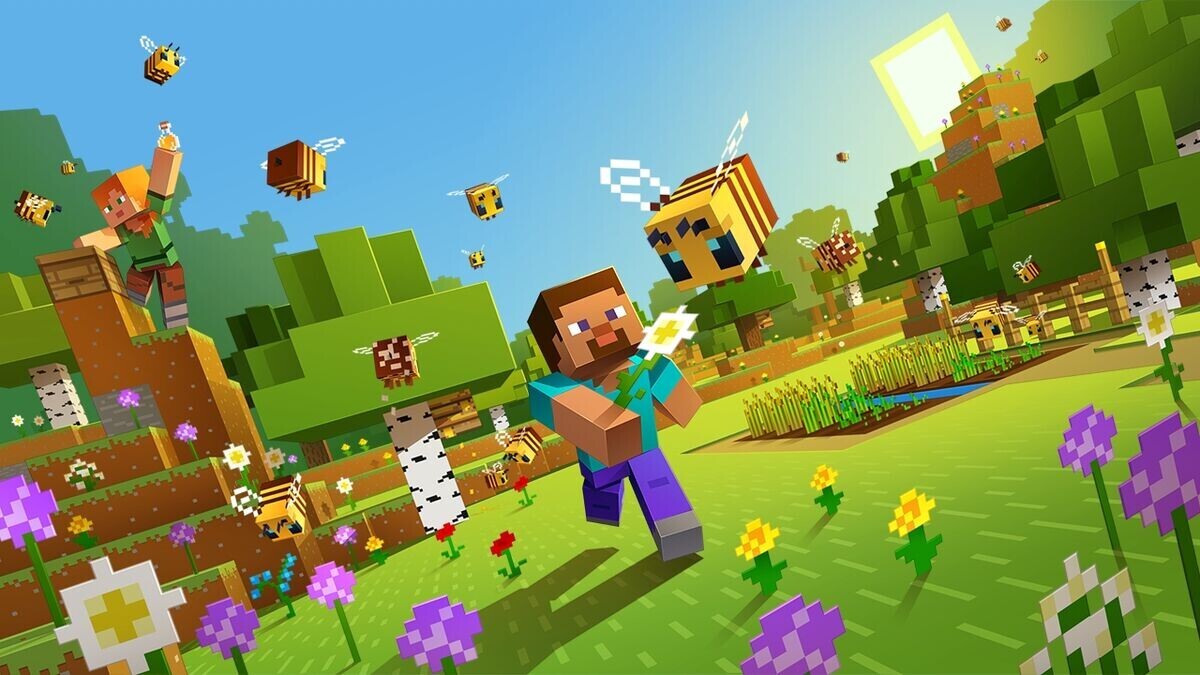 I have a bunch of friends that play Minecraft and I have watched Minecraft videos and generally enjoy it at a basic level. But I have not played it and don’t know if I ever will. It is another one that has so much to it that it is overwhelming. 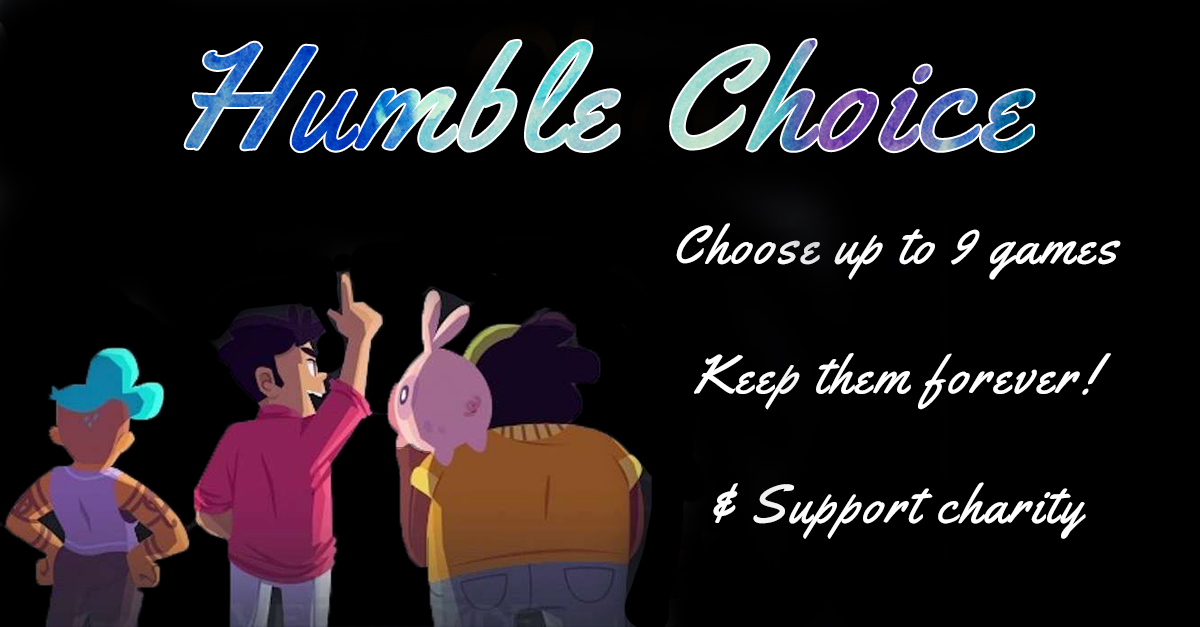 Get 9 games of your choice a month with Humble Choice